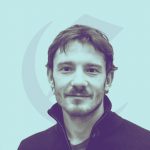 S&P: tokenization is the future of the banking world

Suterusu: “We can help Libra solve its privacy problems”

Token sales: STOs are keeping up with IEOs

The impact of Brexit on crypto: a new bubble?

Is Libra a threat to the crypto world? 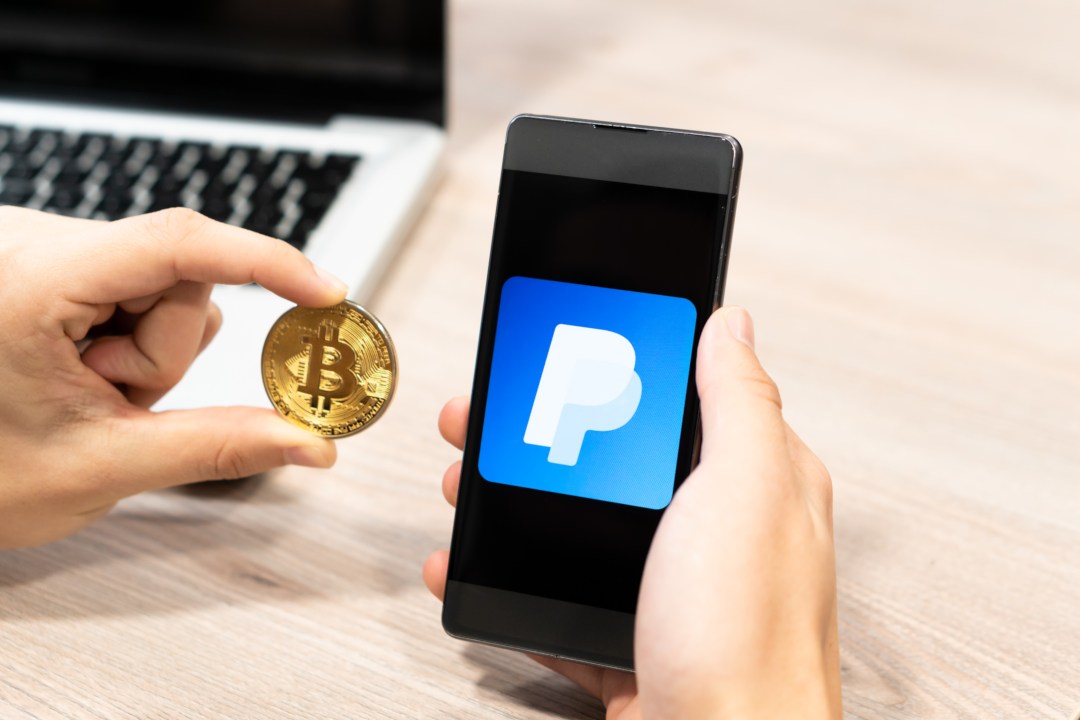 PayPal: “Bitcoin will soon be our business”

Brexit: Italy in the sights of Soldo. Interview with Giuseppe Di Marco 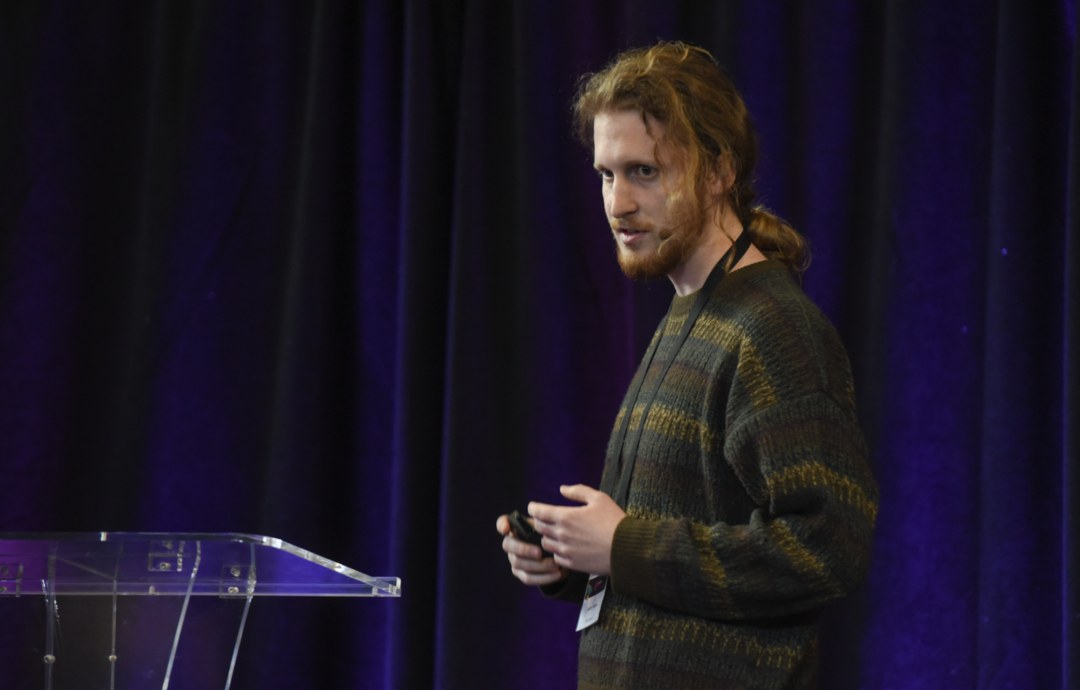 How does MimbleWimble work?