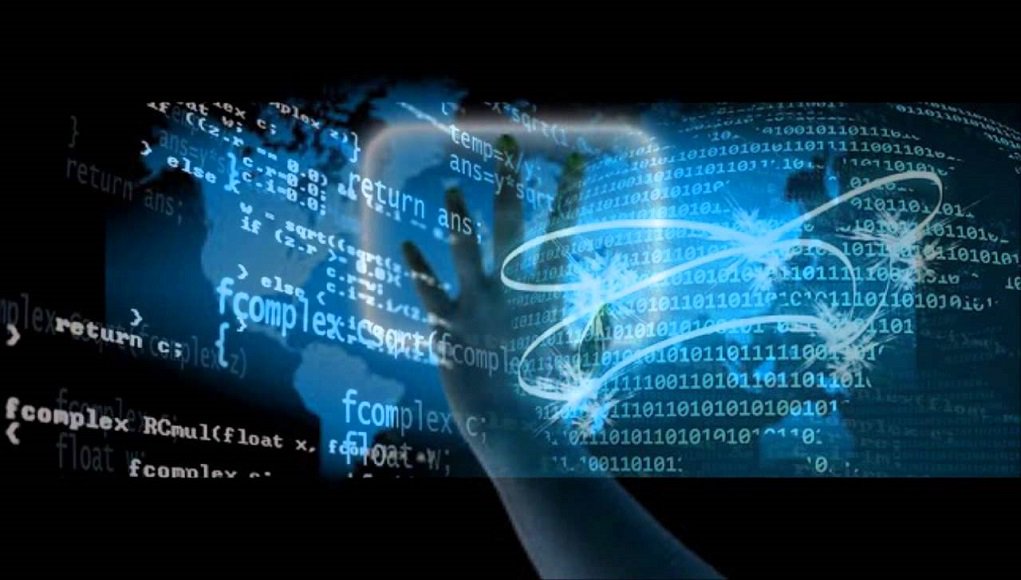 From IBM an ecological token on the Stellar blockchain

From IBM an ecological token on the Stellar blockchain. Leggi qui l’articolo in Italiano.

Stellar is a very promising platform, in many ways alternative to Ethereum.

It is no coincidence that its token, XLM, is in eighth place for overall market capitalization.

Nor can it be a coincidence that it has been chosen by IBM as a platform to issue its own token.

In fact, new tokens are often released through Ethereum, in the classic ERC20 format, but IBM has chosen Stellar instead.

In fact, the partnership between IBM and Stellar was signed some time ago and has contributed to the doubling of XML’s value.  This time it goes far beyond mere collaboration.

In fact, this IBM initiative does not seem to be a test or a pilot program: tokens will not be managed by a private blockchain available only to selected users.

It seems that the tokens, once issued, will be public and freely exchangeable on Stellar’s equally public network.

In short, it seems that IBM is serious with the issuance of this token.

Just yesterday the partnership with Veridium Labs was announced, these tokens will be used by polluting companies within a credit exchange system to compensate for the damage caused by their activities.

The proceeds from the sale of the tokens will then be used to reforest an area of 250 square kilometers of rainforest on the island of Borneo in Indonesia.

Trading systems for “environmental credits” have in fact been in place for some time, but they are based on fiat currencies.

Token management on Stellar’s network will make this exchange extremely easy and immediate.

CEO and co-founder of Veridium, Todd Lemons said: “For years, we’ve been trying to mitigate environmental impacts at every point in the value chain, however previous solutions still presented significant complexities and costs.

Our digital environmental assets are designed to help companies and institutional investors purchase and use carbon credits to mitigate their environmental impacts today, and even hedge their potential carbon liabilities risks in the future.”

So while Veridium Labs will take care of the environmental and financial management of the project, IBM will take care of the technical/IT, including the issuance of the token. It should not be forgotten that IBM, along with Oracle, are the two major computer giants that have already begun to work specifically on blockchain-based solutions.

Bridget van Kralingen, senior vice president of industry platforms and blockchain at IBM, said: “By using a public, permissioned blockchain network, we can help Veridium create a new sustainable marketplace that is good for business and good for the world.”