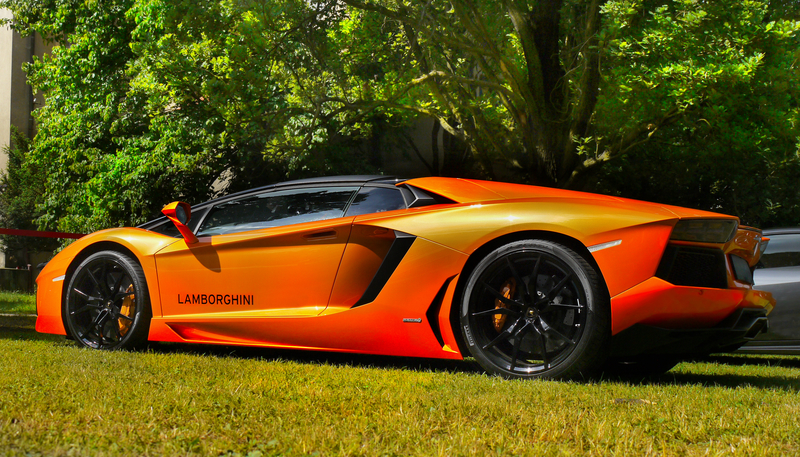 Baldwin and Banderas set for a movie about Lamborghini

Baldwin and Banderas set for a movie about Lamborghini. Leggi qui l’articolo in Italiano.

Alec Baldwin (Mission Impossible), Antonio Banderas (Zorro, Spy Kids), and the director Bobby Moresco (Million Dollar Baby) are working on “Lamborghini”, a biographical film about the entrepreneur who was able to transform his tractor factory into the legendary car manufacturer, Ferruccio Lamborghini.

A very successful industrialist, he had so many sports cars, including Ferrari, that he could say: “I can change one a week“.

The film will be co-produced by Tatatu, a blockchain-based entertainment platform in which “eating movies and watching TV series is not just a pleasure but a source of income“.

“Social networks and entertainment platforms are making big profits by collecting data from their users and selling them to other corporations without rewarding their users. We need a platform that provides high levels of transparency to its users about the revenue generated and the monetization. The public needs free, legal and quality content, easy to use “.

In the movie Antonio Banderas will act as Ferruccio Lamborghini, while Alec Baldwin will play Enzo Ferrari.

Another interesting initiative related to the cinema and the bitcoin field  is Beyond Bitcoin, a documentary that will be released during the spring of 2019 taht focuses mainly on the CEO of Bitcoin.com, Roger Ver.

Slate Entertainment Group (SEG) bought the rights to this documentary and plans to release it on Binge, its blockchain-based video streaming platform.

“As a company we are always looking for new innovative distribution platforms, new ways to reach our audience and new ideal partners for our content.

Binge is perfect for our movie and is the natural place for our audience […] offers unprecedented transparency, unlimited analytics and guaranteed payment terms.

All this gives power to producers like us and offers a very different distribution option compared to what is currently on the market “.