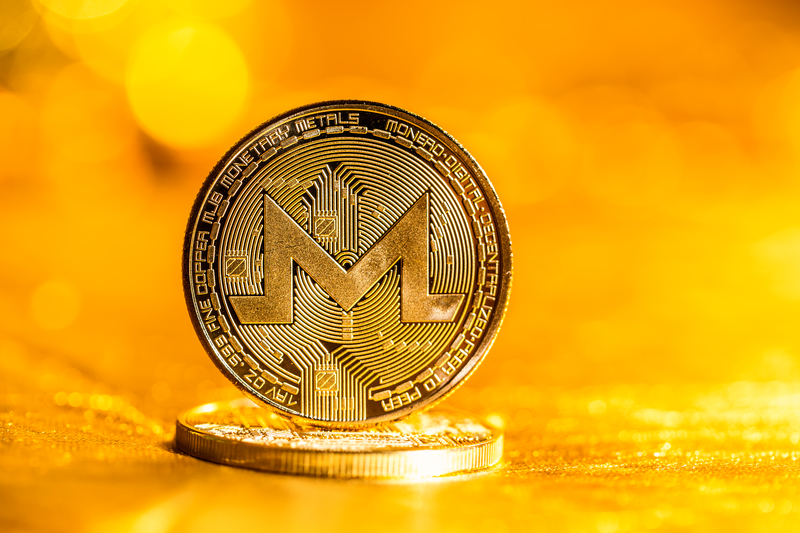 Something is being done about the Monero protocol.

Riccardo Spagni, the famous Fluffypony, the guru of Monero, and the entrepreneur Dan Teree have joined Naveen Jain for the development and the launch of a new protocol called Tari, which will allow the support of non-fungible token, i.e. that they’re not identical to one another, but they’re containing specific information.

Not only token that represents a value, but also with their own information and that, therefore, can represent tickets, coupons or even independent data fragments, such as personal identities or elements of online games.

The fact that these data can be “tokenised” is particularly important because it allows for them to be offered on the secondary market, i.e. their commercialization to third parties.

For example, you can see the emergence of specific markets for objects represented in Tari, such as objects that are part of games, data, formulas, etc …

Tari is built on the blockchain of Monero, but it is an autonomous token: the miners of Monero will be able to undermine even Tari and will obtain separate remunerations from this activity.

The structure is a bit more centralized than that of the corresponding crypto, both for the initial stage of the project and because this will allow to carry out experiments and improvements more freely.

The developers of Tari will also work to improve the propagation of Monero, but they will also try to develop links with other important blockchains, such as, for example, Litecoin and the Lightning Network system.

In the latter case, the goal is to allow LN to operate not only with Bitcoin, but also with XMR.

Fighting for Diversity in Crypto During War