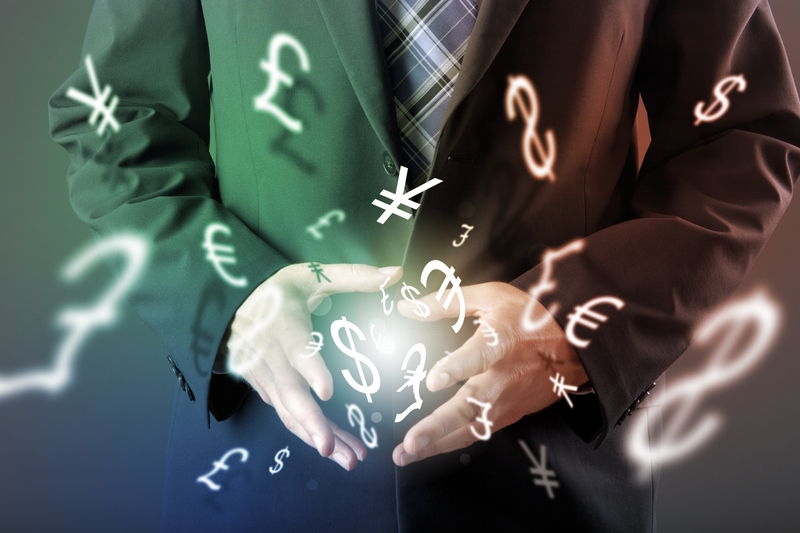 The bear enters the scene aggressively once more.

The Old Continent awakens with the entire sector in red, with more than 85% of the coins in negative territory.

Among the top 50, we need to go to the last positions to find the only two positive signs: Dogecoin (DOGE) with a +1.3% margin and Bitcoin Private (BTCP) which rises above 4%, above the $20 threshold.

To see the overall picture, it is sufficient to look at the trends of the first 20 giants.

All in red and with reductions that, in some cases, are double digits.

Despite the fact that Bitcoin (BTC) fell below the $8000 threshold overnight, it is still the cryptocurrency that, among all, mitigates the falls by -4% in the last 24 hours.

It’s almost half of Ethereum’s (ETH) decline this morning accuses with -7.5% and prices below the $650 area.

The last fork of Bitcoin Cash (BCH) is still not celebrated, and even today it continues to go down more than 8%, with the first confirmations of a dangerous bearish Head&Shoulders that would have as a goal the return in the 700 dollars area.

Verge (XVG) suffered a downturn of more than 13% in the last 24 hours.

Continuous sales make capitalization slide below $700 million and tumble down to below the 30th place in the ranking.

Operators are beginning to question the design of this cryptocurrency, which boasts of being among the best in circulation to guarantee users’ privacy.

Yesterday, for the second time in a short time, the chain of Verge suffered again a DDoS attack that allowed the modification of the timestamp of the blocks and extraction of millions of tokens in a few hours.

The hacker, exploiting again a bug of the algorithm that processes the validation of the blocks, seems to have succeeded in “manufacturing” over 35 million tokens with a frequency of 18,250 XVG per minute, equal to 950 dollars.

The attack is currently estimated to have generated approximately $1.7 million.

As happened during the previous attack in April, the followers of the cryptocurrency return to question the competence of the Verge team that, again, releases few updates about the situation, moreover considered not very reassuring.

From the peak of the period reached on April 17th ($0.1178), today the decline has a drop of more than 60%. In fact, the decline in the last few hours should be seen in the context of a bearish trend that has already been present for more than two months.

If we compare the descent experienced in early April during the previous DDoS attack, with what is happening in recent hours, it seems that fear has not turned into panic.

There is one particular feature that unites both events: the first alarms and the officialization of the attacks arrived after about 48 hours from the relative maximums.

Technicalities that highlight an abnormal movement of prices that already suffered weakness before the news.

Such unforeseen events are usually not anticipated by a reversal of the existing trend. Or, if they do, they will give a strong bearish impulse.

An event that did not occur at the time of writing of this update (7:00 UTC).

Announcements and proclamations alone are not enough.

To avoid the risk of falling into oblivion and being supplanted by other blockchains already present and with the same characteristics as Verge (XVG), fans of this crypto begin to ask for more guarantees on social media and dedicated forums.

UPWARD TREND: In a technical environment that has been set downwards since the beginning of the month, it is difficult to identify reliable areas of resistance. Better wait for a reaction, even a timid one, before buying again. At the moment, a recovery of 6 cents of a dollar is needed.

DOWNWARD TREND: The bearish trend sees prices return to the 4 dollar cent area, the former resistance at the end of March. These levels must be maintained in order to avoid the risk of seeing a repricing in the $0.25 area in the next few days. Breaking the latter level would seriously jeopardize the Verge project.

Even though it was able to climb more than 38% of the market cap, during the night Bitcoin prices returned to below 8000 dollars, reaching a period low in the 7840 area.

Technical structure in line with the assumption that the current monthly sub-cycle will be closed within the next few hours.

The ongoing bearish movement recorded a 61.8% retracement from the highs at the beginning of the month when prices rose to 10 thousand dollars.

With the return of prices below the threshold of 8000 dollars ends the bullish phase of medium term. We enter the neutral band that sees the bears appear in the 7400 dollars area.

A return of prices below this level will make us fear for the return of a bearish phase.

UPWARD TREND: The structure of lower highs and lows shows a downward trend in weekly terms. To see the return of purchases we need to see prices return above 8000 dollars.

DOWNWARD TREND: The substrate must be sealed at 7800 dollars. Breakage opens dangerous spaces for extension up to 7400 area. Extensions below this last level would bring back the bearish phase in a medium-long term perspective.