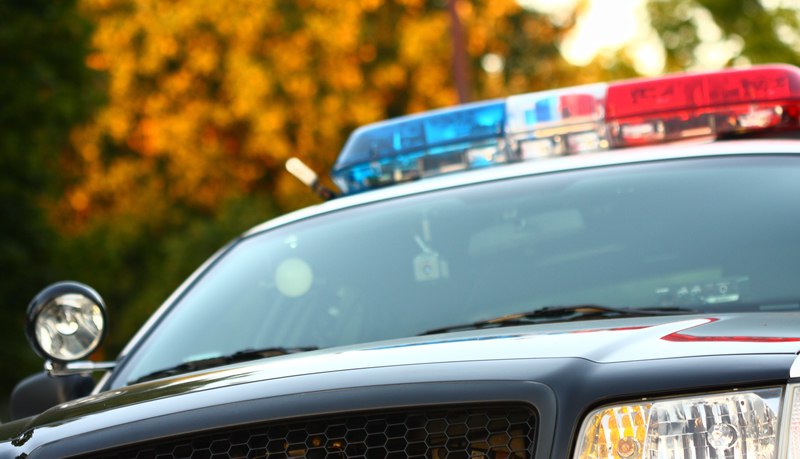 Mining Cryptocurrency: in a police station in Rivne discovered unauthorized equipment to undermine cryptocurrencies. The theft would last for four months. And now the thieves have ended up on trial

According to 368.media, some employees of the Department of Communications of the Ukrainian police in the Rivne region are accused of undermining cryptocurrencies directly in the workplace for about four months.

According to what is learned from a criminal proceeding under way against them, they would be accused of having violated Article 185, Part 1 of the Ukrainian Penal Code.

The police officers would have stolen electrical energy belonging to the national police to use it for personal purposes. It is not known how much the value of stolen electricity is.

In April 2018, inspectors from the Department of Internal Security of the Rivne Regional State Unit discovered mining equipment in the Rivne office’s communications department building.

Such equipment was not authorized, so investigators seized: six power units, two hard drives, one motherboard and eight debit cards. The amount of cryptocurrencies mined by police officers has not been disclosed.

In fact, it is not an isolated case. Since electricity consumption is one of the main costs of mining, it is not uncommon for someone to take advantage of electricity sources. But it is illegal; we use electricity from others to undermine cryptocurrencies at their expense. And without their knowledge. Worse if they are public officials.