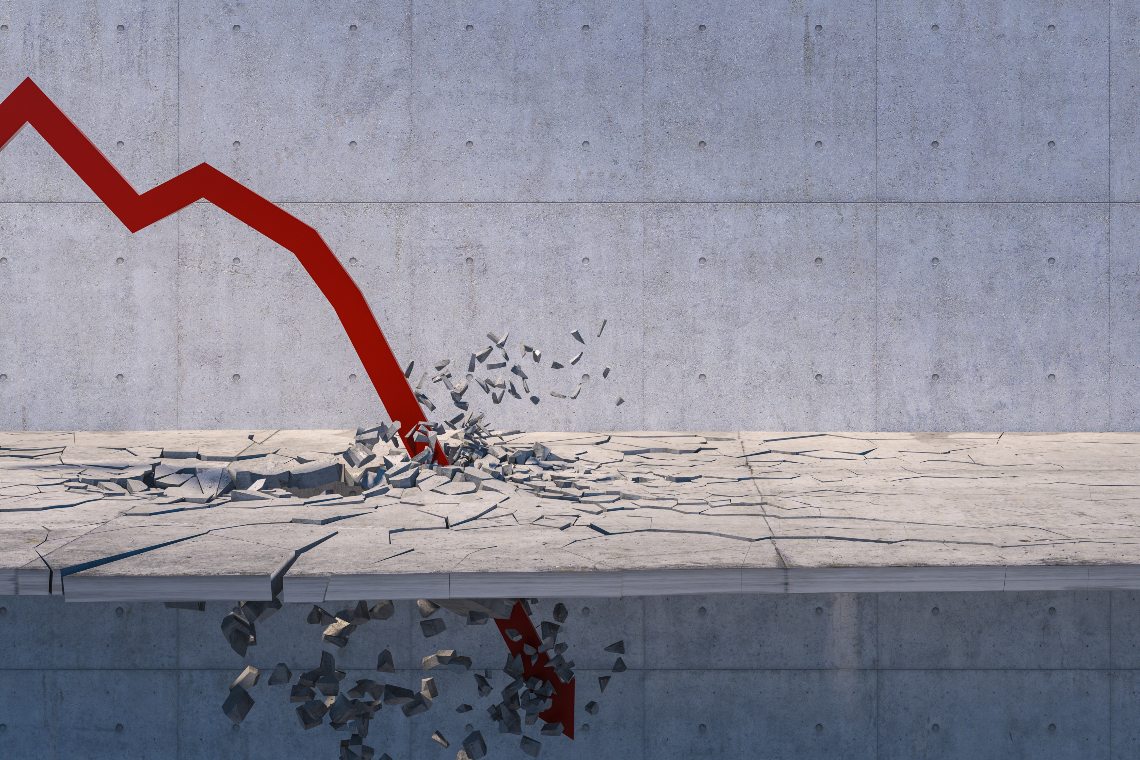 The Ampleforth (AMPL) cryptocurrency has crashed

In the last few days, the price of the Ampleforth (AMPL) cryptocurrency has literally plummeted from almost $2.8 to $0.7.

This means that in about three days it has lost 75% of its value.

However, this crash was somehow foretold.

Ampleforth is in fact a quite complex project, which foresees a potential high volatility, especially in the short term.

The fact is that it is more similar to a stablecoin rather than to a traditional cryptocurrency like Bitcoin or Ethereum, despite its value not being stable at all.

The objective of the protocol on which it is based is to maintain an equilibrium price, but without completely removing the volatility.

Historically, these movements have always fluctuated the price more or less around $1, despite a high of $2.1 at the time of placing on the market, and a low of $0.3 in November 2019.

AMPL, a cryptocurrency affected by volatility

But from the end of June, coinciding with the escalation of other DeFi tokens, the price began to rise sharply, to over $4 on July 12th, 2020.

At that point, it suffered a first collapse, which brought the price back to $1.4 two days later.

However, on July 16th, it started to rise again, reaching almost $3 on July 21st. After another rapid descent below $2, reached on July 24th, it had risen to $2.8 on July 26th, and then collapsed again between yesterday and today to just over $0.6.

In other words, in the last 30 days the volatility of the AMPL price has been really high, with four spikes and collapses, quite extensive.

At the moment, its value is still higher, albeit slightly, than what it recorded during the collapse of the financial markets in mid-March, which was $0.5.

These considerable swings put the project’s mission into question.

The official website states: “The project’s mission is in question:

To address this shortcoming, we gave AMPL the ability to fairly and automatically adjust its supply in response to demand, without any need for a bank. AMPL was designed to be the simplest direct solution to the supply inelasticity problem”.

What has happened in the last month shows that AMPL is not only unable to reduce shocks and volatility, but that it is able to increase it at certain times.

And given that the period of extreme volatility has been going on for almost five weeks now, and does not seem to be ending in the short term, the protocol is likely to need some adjustment.

Previous article Paxful data, Russia loves Bitcoin
Next article Zilliqa: an event to announce all the novelties of the blockchain