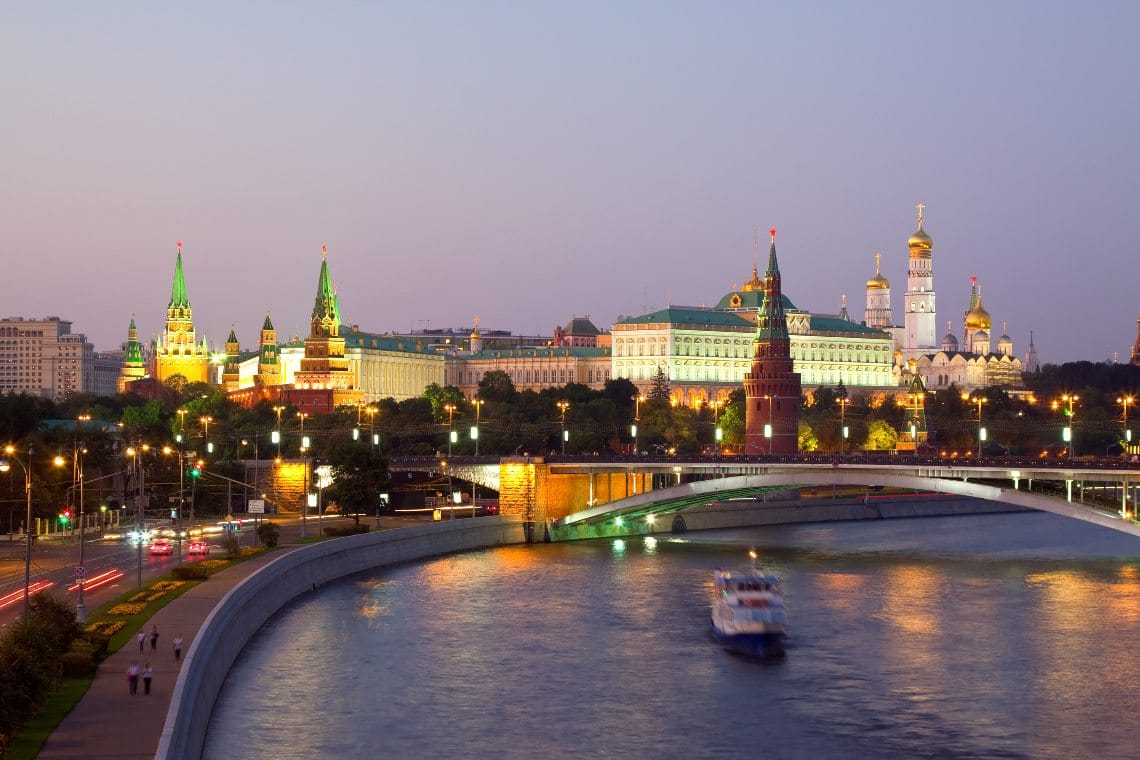 According to Paxful, a P2P BTC marketplace, Russia is increasingly interested in the use of Bitcoin.

The data of the exchange confirms something that was already becoming evident: during the lockdown, in the midst of the Coronavirus emergency, the risk of economic crisis led the Russians to seek refuge in cash and Bitcoin.

Paxful has been operating in Russia only since 2019, but the turnover figures are impressive: from May 2019 to May 2020 the turnover grew by 350%. In addition, during the most acute period of the Coronavirus crisis, Paxful kept breaking record after record. Compared to the previous month, this is how sales for the following month increased:

Growth continued in the following months and another record will be broken in June.

The growth of Paxful suggests that Bitcoin is increasingly popular and in demand in Russia.

The success of Bitcoin (and Paxful) in Russia

But why has Russia become a Bitcoin lover? Anton Kozlov, Paxful’s Manager for the Russian market presents his thesis:

“Crisis aside, Russia has always had a monolithic banking system that is dominated by a few players, and the sentiment we get is that Russians are increasingly looking to find alternative ways to grow their earnings and participate in the financial markets. Bitcoin within the P2P context allows them much more freedom to do so – and our data is proving it”.

The Duma, the Russian Parliament, has recently issued a regulation on cryptocurrencies. After months of uncertainty in which it seemed that a ban on Bitcoin could be introduced, the new law established that cryptocurrencies in Russia can be mined, sold and bought, but they are not a means of payment. And they cannot be used for that purpose.

This law imposes a restriction that effectively undermines Bitcoin’s purpose (“a peer to peer electronic cash system“, to quote the whitepaper). In addition, other changes are expected, because a new law is required to enforce the recently passed one.

In short, while the regulatory framework could change again, Russia seems to have already said what it thinks: it wants to trade Bitcoin.