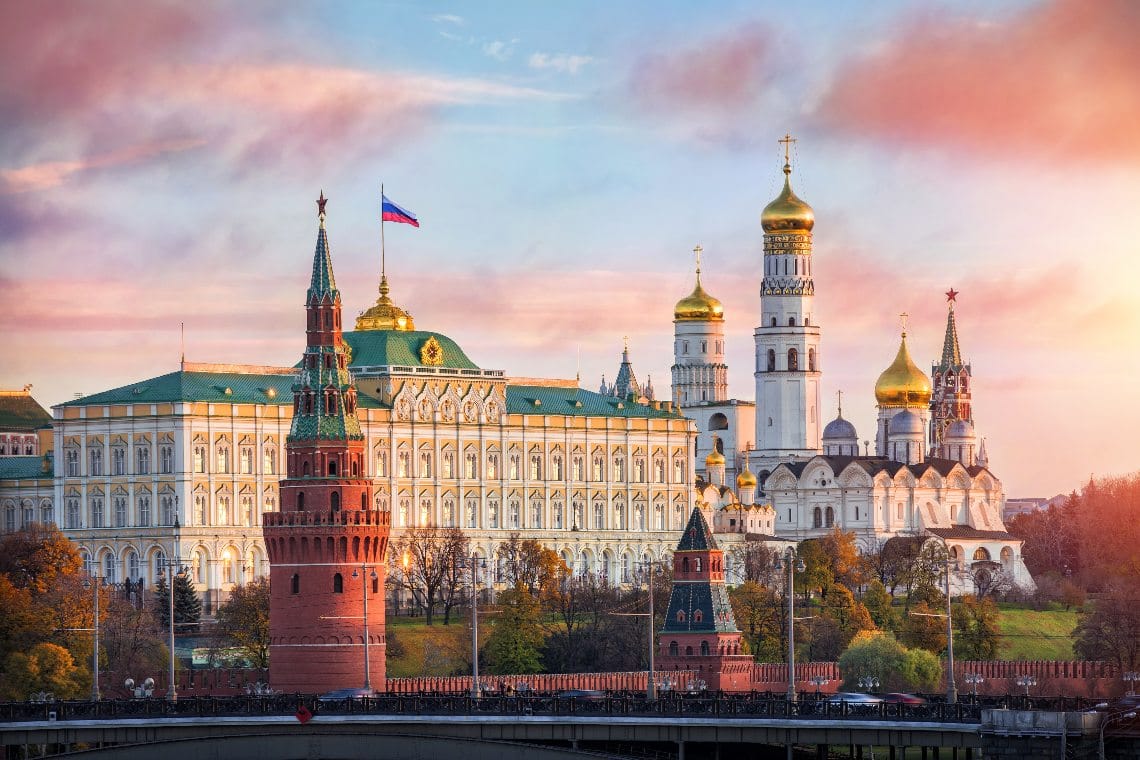 Russia and the new cryptocurrency regulation

Yesterday in Russia the State Duma approved the new cryptocurrency regulation of the country.

This is reported by the local newspaper Regnum, which also points out that the new law will enter into force on January 1, 2021 and will allow cryptocurrency transactions, which, however, will not be considered as means of payment.

In fact, the law speaks more generally about digital currencies, excluding that they are international currency units or foreign currencies, and this implies that they should not be accepted to pay for goods and services.

Furthermore, this regulation defines digital financial assets by setting out the requirements for the computer system with which they are issued, as well as for the operators of these systems and those of exchanges.

Regnum assumes that the operational regulation of cryptocurrency will be better specified by a second law that could be passed in the autumn session.

In other words, the law passed yesterday sets out the definitions of digital assets, without going into the specifics of what criteria they should be used or managed in the country, and refers to a second regulation in which the more technical and concrete aspects are likely to be addressed.

The judgement on this new regulation, however, is not yet clear. First of all, because the definitions alone are not sufficient to clearly understand what approach Parliament has decided to impose on the country with regard to the use of cryptocurrency. Furthermore, because it will be the future law that will concretely establish what can or cannot be done.

Another local newspaper, rbc.ru, reports that digital currencies with this law are defined as a set of electronic data which are offered and/or can be accepted as a means of payment, but which are not monetary units of the Russian Federation, a foreign state or international currencies, for which therefore there is no person obliged to accept them.

It also points out that with this law cryptocurrencies in Russia can be bought, sold, mined and exchanged, but it is not possible to use them to pay for goods and services to Russian residents.

This is a passage that is difficult to interpret. In fact, it is quite inconceivable that cryptocurrencies cannot be used as a means of payment, since a large part of them are, in fact, to all intents and purposes.

Several changes for this crypto regulation

This law had a somewhat turbulent origin, with several changes before it was passed. It has been in the works since 2018, and over the months it has been considerably sweetened.

It would almost seem that the initial political will was to use an iron fist, but then this approach gave way to a somewhat more pragmatic realism. There could also be a good dose of propaganda behind the numerous announcements made in the past that boasted a strong approach to cryptocurrency, which then turned out to be only propaganda announcements that were not followed by energetic actions.

The end result could therefore be a compromise between the supposedly strong initial approach and the pragmatic realism of those who cannot deny that Russian citizens are already using these new financial instruments, resulting in confusion in the way cryptocurrency has been defined.

In short, the definition contained in the law that has just been passed may not be the result of an objective analysis of how these technologies work, but of a negotiation that has limited itself to finding a compromise between the most extremist and the most realistic positions.