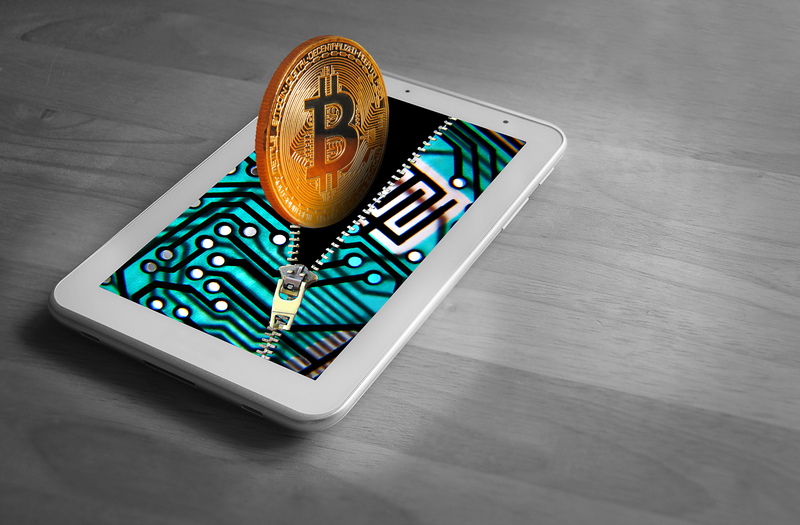 Bitcoin Batching, how to optimize transactions

At the end of 2017 the problem of the transaction costs of the BTC emerged strongly, at a time when a payment in the digital currency could cost tens of dollars.

Therefore developed the need of optimizing the transactions in order to have lower costs, for example through Bitcoin batching, an activity that all the exchanges have carried out from that moment on.

Currently, around 12% of transactions are made using Bitcoin Batching.

But let’s see what we’re talking about.

What is the Bitcoin Batching?

First of all, it must be emphasized that those who have bitcoins do not have an active balance to use, ie there are no tokens deposited, but a UTXO system is used: basically when you want to transfer bitcoins, they are sent entirely , and you get back the amount you did not want to send, so your balance is a difference between what you sent and what you get in return.

The single user does not have a big problem, especially if he does not make many transactions, but things change when you have to make thousands of transactions, as happens for an exchange.

The most convenient system is to concentrate everything in a single submission that will contain the addresses of a large number of recipients.

Batching is just that: a process of optimizing transactions within a block.

Let’s say that the difference is between carrying square boxes in bulk into a truck, and instead putting them all in perfect order.

With batching you can make thousands of transactions in a single block.

If the average of the total transactions that uses it is 12%, those in output with this system reach 40%. 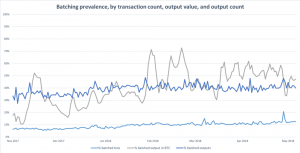 Interesting is the graph showing that there is a growing discrepancy between the number of transactions and the payments: less BTC transactions are needed to make an increasing number of payments, thus making each payment cheaper. 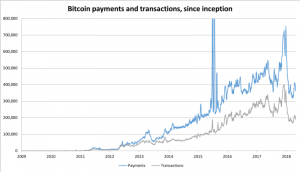 Batching was originally used by many exchanges, and it spread during 2017.

It is currently used by major trading points, but not by all of them. 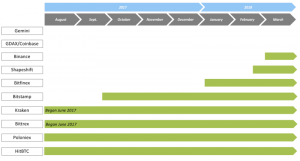 The growth in transaction costs can find different solutions, even in the traditional Bitcoin structure.