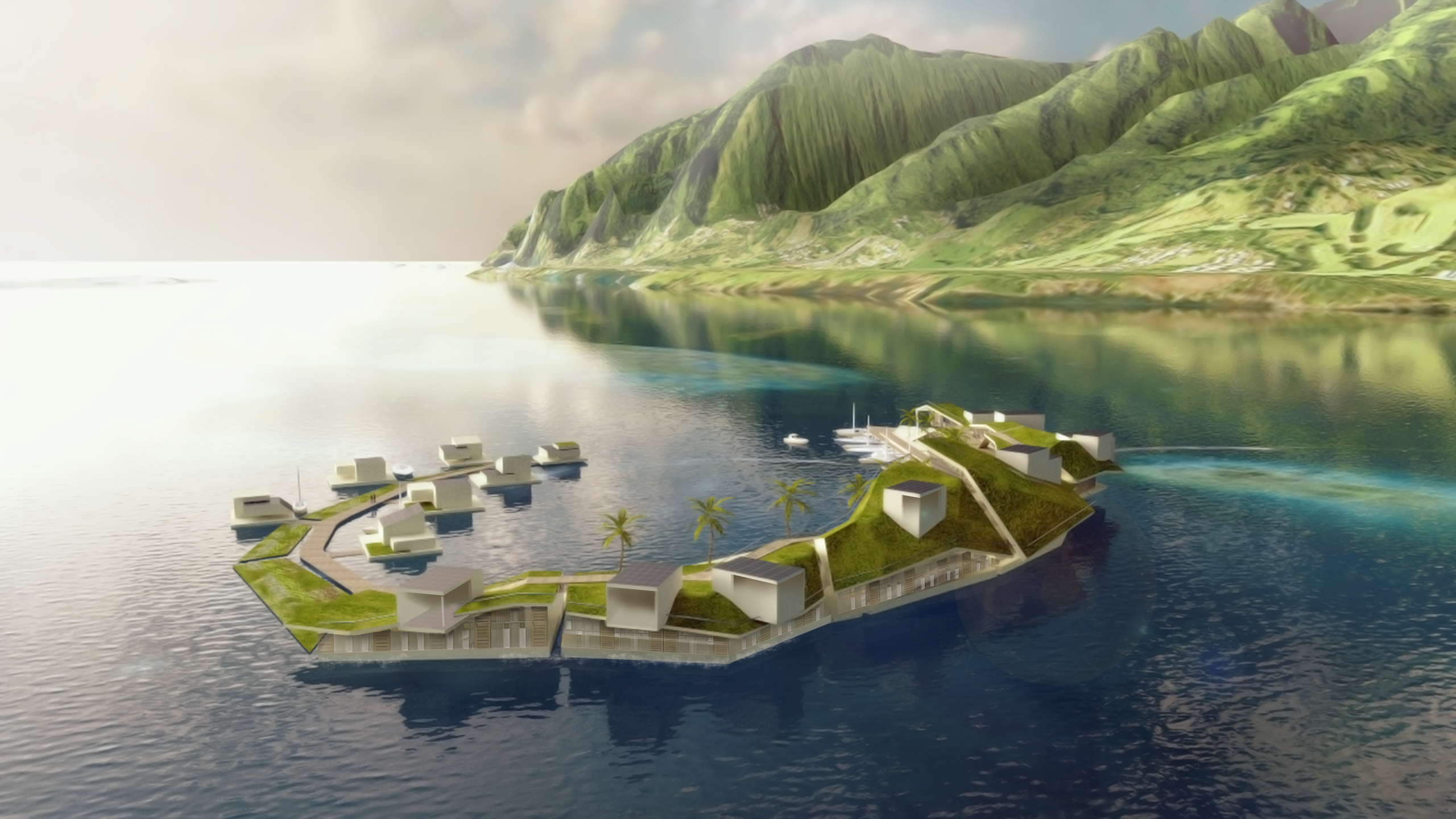 The Bitcoin real estate affair seems to be getting closer and closer, although nothing is more concrete than the earth and nothing more immaterial than cryptocurrencies.

Propy Inc., a real estate company that operates a marketplace based on smart contract and blockchain, allows you to buy land and buildings by paying in digital currencies.

In particular, recently it has sold a land of no less than 27 acres in California with a total value of 16 million dollars, which can be purchased by paying in Bitcoin, Ether or XRP (Ripple). They also posted a video on YouTube showing the location and nature.

In the tweet in which they gave the announcement, they called it “one of the last great pieces of land in Silicon Valley.” Among other things, the land is close to the main headquarters of Netflix and very close to San Francisco and San Jose. It is the first property to be also purchased with XRP.

The second step, however, may be to create even the ground from nothing to found an independent nation.

This is Blue Frontiers, an organization of the Bitcoin real estate that is trying to create a floating island in French Polynesia. Also in this case, there is also a detailed video on YouTube. The particularity of the project is to have as its objective to create a real independent nation, outside of any existing legal system, in which it will be possible to pay only in cryptocurrencies.

The project is expected to be completed in 2022, and the well-known Paypal co-founder Peter Thiel is among its initial investors.

It is based on the so-called “Seasteads,” i.e., permanent settlements on floating structures, which respect the environment and enjoy significant autonomy, negotiated with the governments of the host countries.

Being offshore structures, they are tsunami-proof, and they would not even be affected by an increase in sea level. Moreover being mobile can be moved, divided and combined, with a sort of dynamic geography.

Of course, there may be problems with the wave, but builders ensure that they can design so that they are safe and comfortable, depending on the objectives that are set and the costs that you are willing to support.