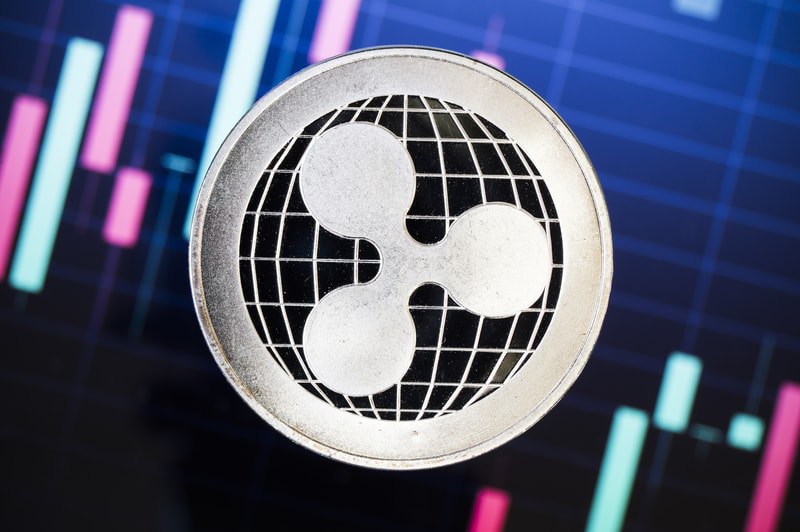 Ripple assures: XRP banks will grow up in number

Brad Garlinghouse sees a flourishing future for its crypto and for the entire sector but with a loss of dominance for Bitcoin. He is sure that XRP banks will grow up in number.

Ripple is a private company that offers financial services mainly to the so-called institutional operators such as banks and money transfer.

Until this day, the development of Ripple’s services has proceeded quickly, but not the spread of XRP, in fact, its value in dollars had a considerable peak in January and then lost 80% in a few months.

However, this scenario could change within a year or so. Ripple CEO Brad Garlinghouse said during an interview with CNBC that he predicts that dozens of banks will use XRP by the end of 2019, thanks to transaction speed and low transfer costs.

He also added that by the end of 2018 the leading banks are expected to start using XRP as a tool to manage liquidity. This explains why he is sure that XRP banks will be more than now.

Also, when asked if XRP, which is the third cryptocurrency by market capitalization after Bitcoin and Ethereum, could replace the two main cryptocurrencies, he replied that he does not believe that the three cryptocurrencies are competing with each other.

In fact, BTC, ETH and XRP have different and well-defined roles, so they could continue to coexist without bothering each other.

So, while Apple co-founder Steve Wozniak, for example, claims that bitcoin could become a world currency, Garlinghouse envisions a more complex and structured scenario.

For example, he points out that XRP transactions are much faster and cheaper than those in BTC – although it should be remembered that Lightning Network is coming.

Therefore, for Garlinghouse there will be many winners in the adoption of cryptocurrencies and the influence that Bitcoin currently has on the price of other currencies could weaken with time.