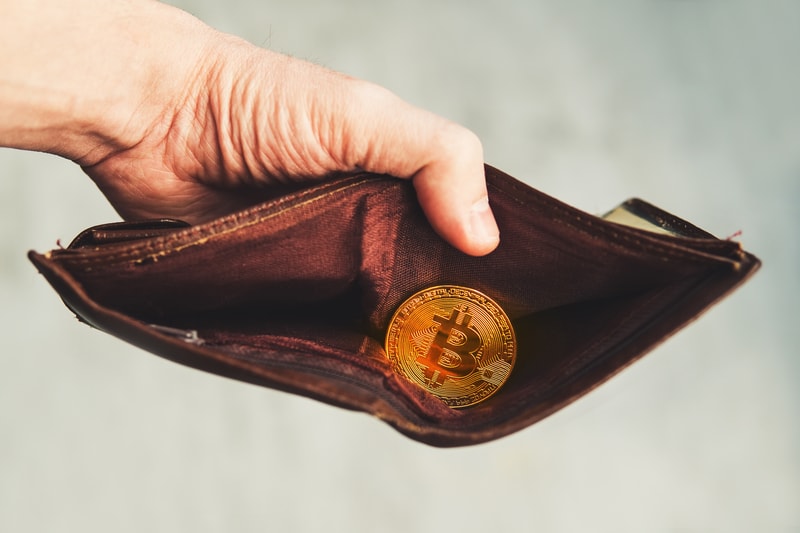 Top 10 wallets for value, the richest might be Chinese

Top 10 wallets for value, the richest might be Chinese. China is trying to fight against the use of cryptocurrencies, but it seems that it is not accomplishing a lot.

For example, analyzing the list of the first 10 Bitcoin addresses per number of BTCs held, we discover that the first 5 belong to exchanges (Bitfinex, Binance, Bittrex, Huobi and Bitstamp), but in sixth place there is one that does not seem to belong to any exchange: 1KAt6STtisWMMVo5XGdos9P7DBNsFjx7, with even more than 80,000 BTC, equivalent to more than six hundred million dollars.

The first transaction of this wallet dates back to March 25, 2018, and has since continued to receive bitcoin.

According to one source, this address belongs to a Chinese “whale”, or an unspecified rich person from the East.

The BTCs accumulated come from some major Asian exchanges, Huobi and HaoBTC, and it seems that it receives more BTCs when the price falls.

That is, the whale buys large quantities of BTCs on the exchanges when the price is low, and then moves them to a wallet.

The accounts of the exchanges from which BTC receives can be traced back to platforms widely used especially in China, so it is suspected that the whale is a Chinese who is taking advantage of the current low prices.

Obviously, there is no certainty, since public data are anonymous, but the Chinese origin seems the most likely hypothesis.

Moreover, given the nature of the transactions, it could be a large long-term institutional investor.

Actually, it could also be the cold wallet of an exchange, but since the incoming BTCs come from at least two different exchanges, this hypothesis seems unlikely.

Much of this information is not public but comes from the Chinese source that analyzed the case. Therefore they may not be correct, but so far there seems to have been no denials.