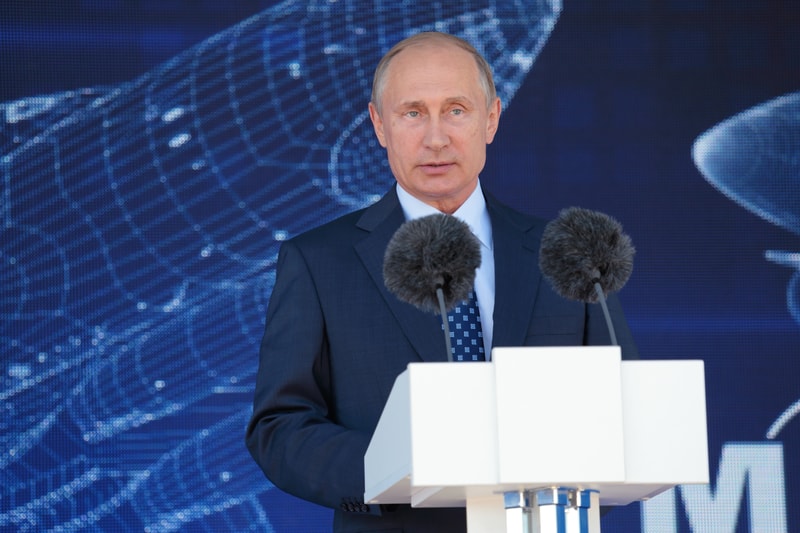 For Putin cryptos can’t be used as state currency

After St Louis Fed, according to Vladimir Putin cryptos can’t be used as state currency: “Russia can’t have her cryptocurrency like each country can’t have it”.

Putin’s negotiation starts because of the precondition under which a real cryptocurrency can go over national borders.

For this reason, the Russian president said that to create a specific cryptocurrency for each country makes no sense.

Moreover, he added that according to Russian Central Bank cryptocurrency are not payment instruments “we should be careful with this” he explained.

In Russia, cryptocurrencies are still considered controversial, probably because of a certain suspicion by institutions, because it is something new and revolutionary.

In the last month there was the idea of a crypto-rublo, but after Putin’s declaration, it is a closed project.

In fact, they noted that one of the winning features of cryptocurrencies is decentralisation, an absolutely impossible thing to get thanks to a national cryptocurrency.

So, we already have two strong objections towards this assumption, a national cryptocurrency will not be decentralized and it would lose its global nature.

The fact that nowadays the only big country who emitted his cryptocurrency is Venezuela is not a case, even if, we can’t see Petro in any exchange.

Also, Switzerland is moving on to this direction, to emit e-Franco, like Sweden with her e-krona, but Estonia had to give up to emit the Estcoin.