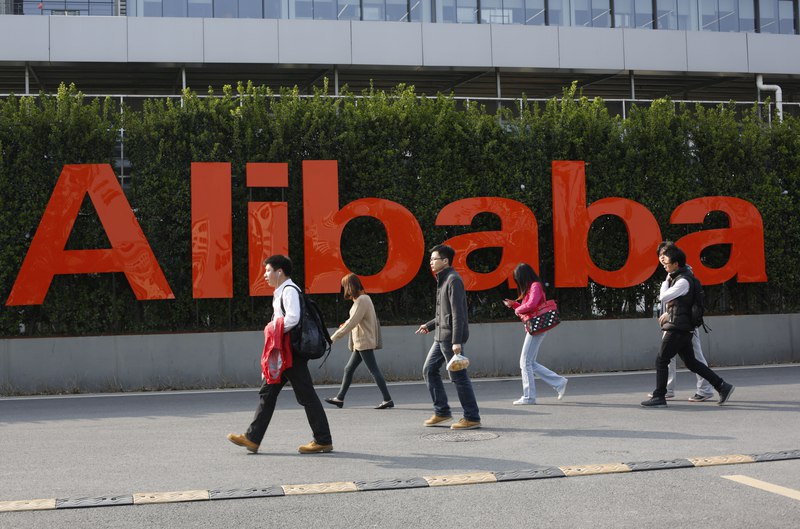 Alibaba blockchain: Ant Financial, a subsidiary of the Chinese giant, has confirmed a fast blockchain transaction between its AliPayHK app and a Filipino app called Gcash.

Revolutions continue in the blockchain universe. This time the case concerns the e-commerce giant Alibaba who, through its financial branch, better known as AliPay (with no less than 450 million users), was able to complete a transaction based on blockchain technology, between its AliPayHK app and the Filipino app called Gcash.

The time taken was only three seconds. All supervised by Ant Financial, a subsidiary of Alibaba.

The payment company had already confirmed in the past the financing of about 14 billion dollars for the development of projects on the blockchain, its aim is to position itself as a leader in a rapidly growing sector, such as that of international remittances, particularly strong in Asia.

The CEO of the Chinese giant, Jack Ma, stressed that in the near future, for those who invest, it will be good to distinguish between blockchain and bitcoin: the first, in fact, is a technology that already today can boast a bright future, the second, said Ma in a speech at the second World Intelligence Conference in Tianjin, is only the main protagonist of a financial bubble.

Ma’s statement, made in mid-May of this year, also highlights the enormous potential of the new blockchain-based system to solve various privacy and security issues, both of which are key factors in the e-commerce conglomerate, a sector capable of huge profits that, in the last quarter of 2017, reached close to 40 billion dollars.