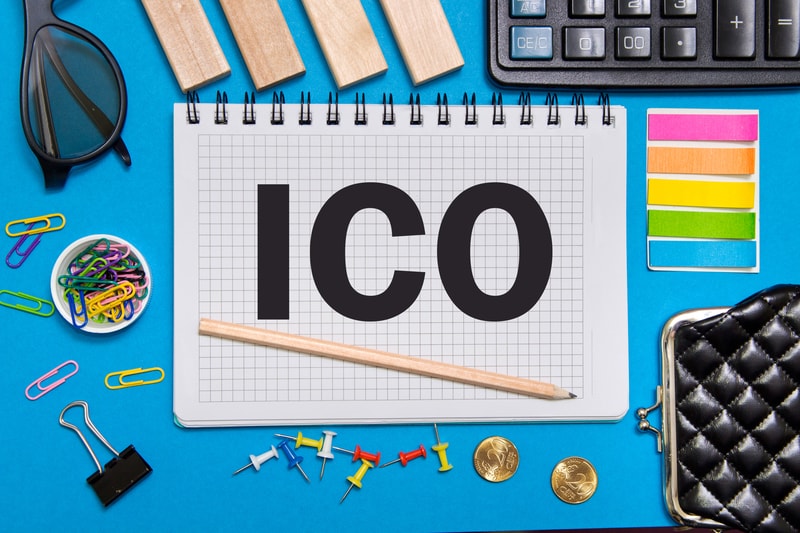 Ordinary finance and the large mass media are increasingly interested in the virtual currency market.

A recent article in the Wall Street Journal highlights how the recent slow movement of the major cryptocurrencies is counterbalancing a real boom in ICOs.

Despite the increased attention of regulatory authorities, such as the SEC, and the periodic news of scam, the bulk of investors in high tech does not hesitate, on the contrary, they always try to move into the big time. 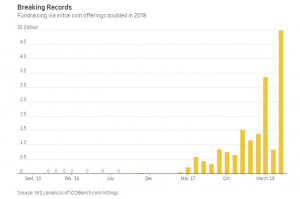 Even discarding the particular cases of Telegram (1,7 billion collected before interrupting the ICO) and Block.one, which closed its crowdsale in June with 4 billion, the average funding in the 490 projects launched in the first five months of 2018 was 24 million, while the average funding of projects submitted in the same period at the end of 2017 was only 14 million, calculated on 300 projects. 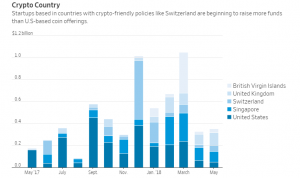 The very variable location of the various ICOs is also interesting.

March saw an explosion in initiatives coming from the British Virgin Islands, while in the other months the distribution was more balanced between Switzerland, the Caribbean islands, the USA, the United Kingdom and Singapore, with a progressive reduction in the prevalence of North America.

Another important trend is the progressive lengthening of the phases of offers reserved to private investors and the contraction of public sales, with a progressive prevalence of the first phase.

Another positive element noted by the WSJ is the progressive “normalisation” of the financial market of the tokens sales, with better organized and transparent projects, and the passage from adventures to entrepreneurial initiatives.