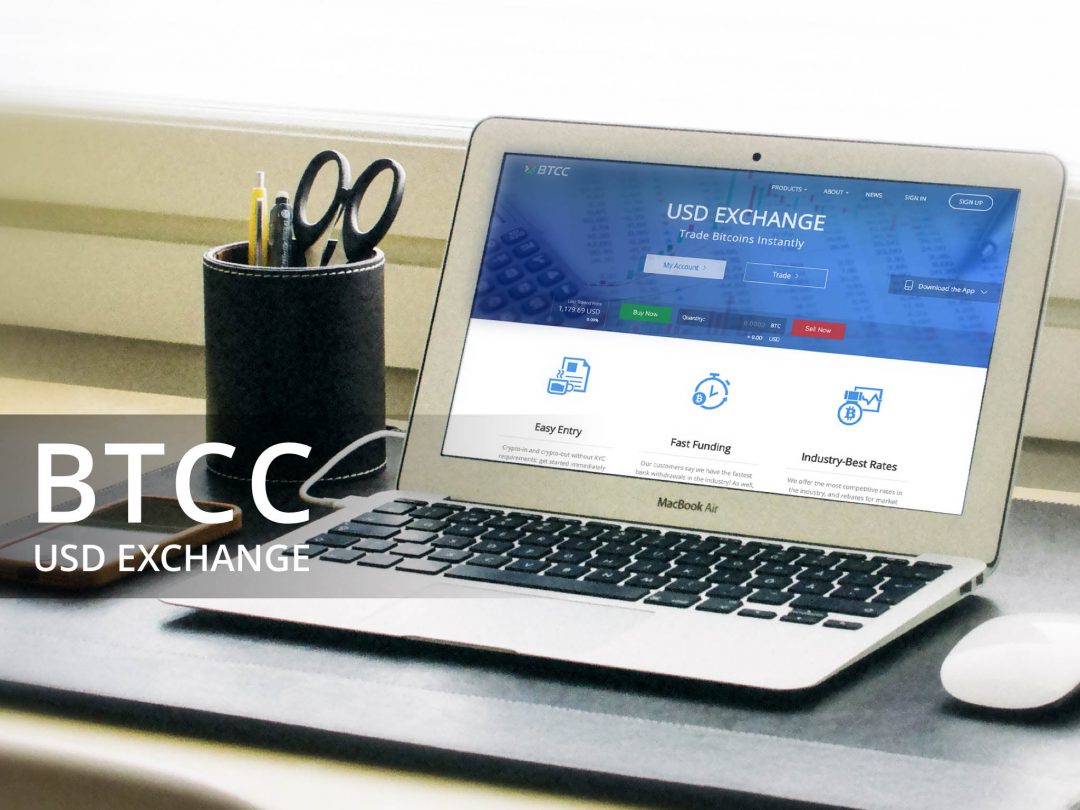 The Chinese BTCC exchange reopens, no fees for three months

After escaping the government ban, the BTCC exchange reappears in London with a new website. Vice-President Aaron Choi: “Soon a token”

BTCC was the oldest Chinese exchange.

When it was born as BTC China, in 2011, it was the first cryptocurrency exchange in the world.

In September 2017, due to the Chinese ban, it was forced to close but now it has reopened its doors as a trading platform for companies.

After the ban, BTCC had to move its operations first to Hong Kong and then to London.

Shortly after, however, it was acquired by a Hong Kong blockchain investment fund in January 2018. It is now definitively based in London, except that it is no longer specifically targeted at the Chinese market.

The website is now active again, it is renewed with exchange pairs both crypto-fiat and crypto-crypto.

The fiat currency supported is the US dollar, while the cryptos are bitcoin, bitcoin cash, ethereum and litecoin. As announced on the official Twitter profile for the first three months there will be no fees on trades.

In addition to the new trading pairs, the website should have more liquidity, with faster deposits and withdrawals and may launch new trading pairs in the future based on feedback received from users.

In the future, the exchange also seems willing to issue its own token, which will be used to distribute award points that will be converted into BTCC tokens at the time of release. The tokens will be exchangeable with other currencies on the exchange website.

“A soft launch [of the new website] has already been made and we decided to go ahead with the BTCC points system that will be fully convertible to BTCC tokens.

We wanted to give something back to the community which has supported us through a rather difficult period.

We will be adding further coins according to what our customers tell us although these will probably be Top 10 anyway.”

Bitcoin: weekly RSI still low
Fitch says stablecoins could be a disaster for the securities market