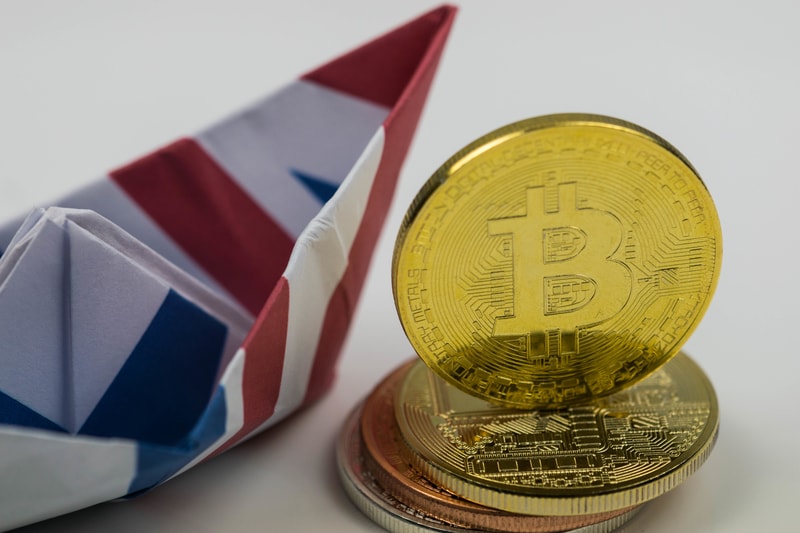 UK blockchain: Today a new study in Britain has been published called “Unlocking Blockchain” which states that if the government departments embrace the blockchain they could save 1% of the costs, amounting more or less to 8 billion pounds.

The report was written by parliamentary member Eddie Hughes and published by Freer, a think tank connected to the conservative party.

Among other things, it hopes to launch an international competition to encourage blockchain developers to help the UK achieve this result.

This race could be financed by companies that will benefit from greater adoption of blockchain technology.

Another interesting point of the report is that of the public trust deficit that has matured against government institutions after the 2008 financial crisis.

According to Hughes, blockchain technology, and distributed ledgers (DLT), could be a system by which the government could increase the transparency of government institutions and thereby increase public confidence.

In the report, he writes: “Blockchain provides traceability and certain provenance [of the data] . The blockchain contains all the data from the beginning of the transaction, so it is possible to know the complete history of any resource present in the ledger”.

He also states that the industry is already significantly increasing operational efficiency through the automation of labour-intensive processes, and in this process, blockchain could easily carve out a role.

He also cites a report by Santander Fintech, which argues that banks could significantly reduce costs associated with cross-border payments, regulatory compliance and securities trading through the application of DLT, with a cost reduction of up to 20 billion dollars by 2022.

Sweden also plans to save a hundred million dollars through the use of these technologies in the national land registry, automating processes and preventing fraud.

The report also cites a study by the Dubai Blockchain Strategy that it could be possible to reallocate 25.1 millions of economically unproductive hours by reducing document processing times, and saving 114 tons of CO2 emissions by reducing travel and transport.

The numerous sources mentioned make this relationship interesting, so much so that Prime Minister Theresa May has asked that a digital copy of it be sent to all members of the British Parliament.

Previous article ICO-Race, here are the highlights of the Swiss event
Next article Exchange Bittrex launches a new platform for Europe
Marco Cavicchioli