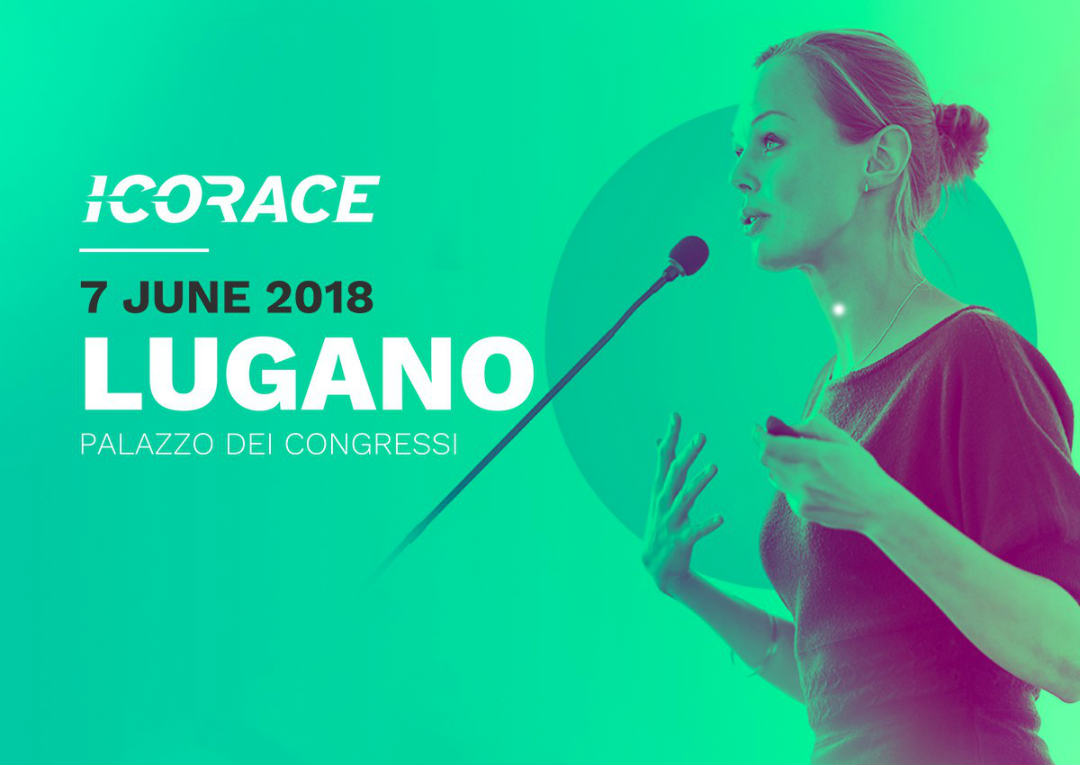 ICO-Race, here are the highlights of the Swiss event

On June 6 and 7, 2018, Eidoo and its token sale platform, organized the ICO-Race event at the Lugano convention building, a race that saw 20 ICO challenge for prizes that were worth a total of one million dollars

The competition saw the participation of as many as 140 candidates, coming from 38 countries spread all over the world.

Pigzbe has risen on the highest step of the podium, with a project aimed at the public of the youngest (from 6 years upwards). This is a digital piggy bank for crypto conservation to teach children about this world and make them more responsible.

The metalyfe project came in second place, a portal based on blockchain to reappropriate its digital identity.

In third place we find Desico, which designs safer ICOs, so that the funds are provided according to the various progress states of the initiative and only to the achievement of pre-established objectives.

Yesterday lCO Race has published a celebratory video that covers the highlights of the event.