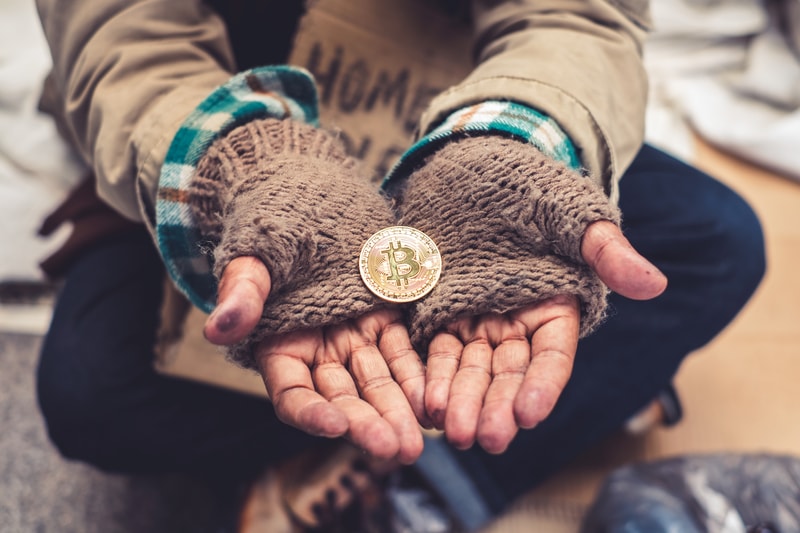 Binance charity donates one million dollars to the victims of Japan

Binance charity: The famous exchange has declared that in 2018 it expects to collect 1 billion dollars in profits, therefore it has sufficient funds in cash to dedicate also to humanitarian works.

In fact yesterday, with an official post, the Binance team affirmed the donation of one million dollars to help the victims of western Japan hit by the heavy rains on July 7th.

The funds will be sent in the form of Japanese Yen, Bitcoin and Binance Coin (BNB).

On the contrary, it also offers anyone the opportunity to participate in the donation, with an anonymous payment of ETH or ERC20 token to Binance address 0xA73d9021f67931563fDfe3E8f66261086319a1FC, or with a public donation by sending an email to [email protected], with name and surname, that will be mentioned in the donation certificate, the amount of your donation, the address from which the tokens will be sent or the ID of the transaction in case you’ve already sent them (the destination address is the same).

To date, almost 200 ETHs have already arrived, for a value of almost 100,000 dollars, and all the outgoing transactions from this address will be accompanied by an explanation, so as to be able to show that they are used only for charitable purposes.

The fact that on the Ethereum blockchain all transactions are public means that we can keep track of any donations received, and of the destinations to which the funds will be turned over after the donations are concluded.

The transactions on the blockchain are anonymous, but given that Binance has declared that it will reveal how the funds will be used there is to be expected the list of addresses to which the collected tokens will be turned, with names and maybe even purposes of payment.

Binance’s founder and CEO, Changpeng Zhao, said on Twitter that due to the urgency they had to organize the collection in this way, but promised that in the future they will achieve “something more systematic”. In addition, Zhao added that they are contacting local authorities to develop the logistics of the delivery of funds.

Previous article Binance profits, dramatic results in the first half of 2018
Next article Identity in Italy is safe with PoSeID-On privacy platform