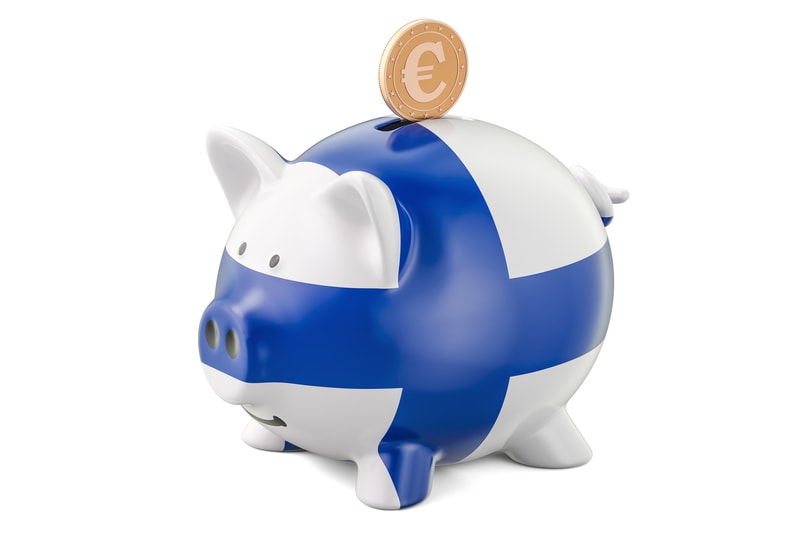 Aleksi Grym, Bank of Finland: “Cryptos are not money”

With a 133-page document the BOF closes the door to digital currencies. Aleksi Grym says: “we must not confuse money and technology”

Another central bank closes its enclosure to cryptocurrencies. After all, the debate on the true nature of bitcoin inflames the offices of studies and the heads of the central institutes and of the control organizations.

It could not be so, because if a central banker were to recognize that the fiat currencies are substitutable by cryptocurrencies, it would be like saying that his institute is selling damaged goods.

But let’s proceed calmly. Following the SEC ruling that by its President Jay Clayton’s voice confirmed that bitcoin is not a security, rather than the closure of India and China, now it is Finland’s turn.

Aleksi Grym, head of the digitization sector of the Finnish central bank, argues that cryptocurrencies should not be misunderstood. The confirmation comes from the document he wrote that in 133 pages explains:

“As of today, the fundamental nature of digital currencies remains surprisingly elusive. […] On the one hand, it shows how poorly understood the concept of money itself still is today. On the other hand, it may be reflecting how the world wide web and social media have muddled our sense of fact and fiction.’’

In other words: dear gentlemen, cryptocurrencies are a fiction. Yet the world, in ancient times, lived in certain islands, even on the exchange of shells. In other words, the history of money is long and complex.

But let’s get back to ours. For Grym at the base of everything there would be a substantial difference between finance and technology (and therefore financial innovation and technological innovation) and for this reason the two items should receive a different regulatory treatment. No kidding.

Real money and the illusion of the web

The fiat coins and virtual coins phenomena must be kept completely separate:

“Digital currencies are actually account-based accounting systems. Specifically, they are characterized by elements concerning cryptography and distributed computing (that is, the resources of various computers connected to the network used to solve large-scale computational problems), ie elements that have nothing to do with the concept of money as today (and always) it is universally accepted.“

Also because, as explained at the beginning of the BoF document, everything starts from clarifying the concept of money. Grym, in fact, writes:

“The currency, in the form of coins and banknotes, can be seen as a physical representation of a monetary unit of account but can not be digitized, as this would inevitably mean creating an account based ledger system.”

All this can only lead to one and only conclusion: bitcoin (and all the other virtual coins) fail their goal, which is to replace the current currency.

Not only that, Grym goes further: the bitcoin started its climb to success as an intrinsically worthless unit of account. It acquired its value only successively, through the increase in demand. But this doesn’t mean the bitcoin can be turned into money. Thus spoke Grym of the BoF.