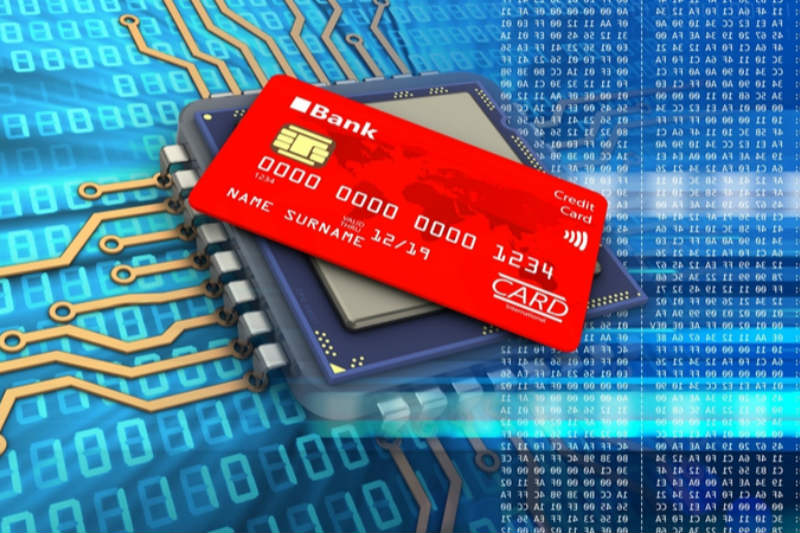 While cryptocurrencies arouse reluctance among lenders, there is more openness to the block network. Short journey among the blockchain banking innovation.

The relationship between banks and the technology sector is generally marked by an alternation of hatred and love.

Moreover, every innovation brings into play the role of institutions and the margins of intermediation, even if the adoption of significant innovations in time improves the competitive capacity.

The same dichotomy in relationships occurs in the world of blockchain and cryptocurrencies: there is love towards the first aspect and sometimes hatred towards the latter.

We have several cases of rejection of relations between banks and cryptocurrencies, alternating with a series of blockchain applications in the banking system.

We can start from the recent announcement by the Central Bank of India (RBI), to go to Citibank and Bank of America cases or Irish banks that close the accounts to the exchange.

Until JP Morgan who refuses to report any relationship and to Chase Manhattan.

In reality, the number of banks that accept a relationship with the world of cryptocurrencies in an open way is very limited.

We can make a list, as suggested by banks.com:

These banks have explicitly stated that they accept altcoin purchases with their own payment methods or credit cards.

Obviously, the list of those who refuse is much longer. Why this hostility?

At the same time, alongside this reluctance, there are numerous examples in which the blockchain, that is the basic technology of the cryptocurrency world, is integrated as an instrument in banking transactions: very recent is the case of the interbank consortium R3 which released the new version of its “Corda” platform that carries out financial transactions via blockchain, JP Morgan, an enemy of Bitcoin, participates in the DLT’s development for privacy, while the Japanese Mitsubishi Bank and the Akamai group have developed an integrated payment system via blockchain.

According to Accenture, the application of the Blockchain can lead to savings of over 10 billion dollars.

So the credit system loves blockchain but hates cryptocurrencies, even if some banks, like Goldman Sachs, are pioneers in the matter, with the first recruitment of specialized personnel on the subject. And it does so by launching its first stable coin in collaboration with Circle.