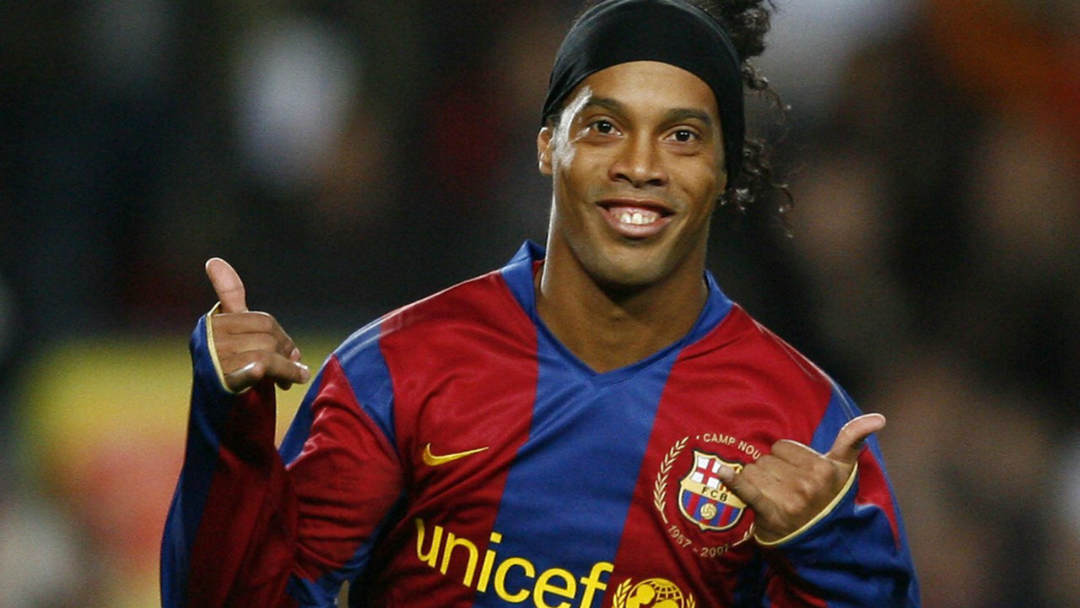 RSC Project is a project of World Soccer Coin to which the ex-footballer lends his face. The ICO is supposed to be July 15th, but to date there is still no whitepaper

Now it is fashionable to launch its own cryptocurrency, among the VIPs who can count on a large following. Business is business, one could say.

This time it is Ronaldinho’s turn, former player of Barcelona and Milan.

The project, called RSC Project, was launched in collaboration with World Soccer Coin (WSC), a startup based in Malta.

The ICO should start on July 15th, but the white paper is not yet available today. So, practically, it is not yet well known exactly what the issued token will serve and how to control the funds raised.

On the homepage of the site you read a text of the same player who says: “I want to bring a smile … through this project.” I would like as many people as possible to have a dream and hope and become happy “.

There is a video that explains it broadly. The goal would be to become the common currency of the football world, but it is not specified how and when it should take place.

RSC will be launched on the NEO blockchain, as it wants to exploit the speed and scalability of this platform. One of the possible uses imagined is to create a “Super League” in which both professionals and amateur athletes can earn prizes.

The footballer announced this project on Twitter but without adding anything else.

WSC instead declares on the official website that they have chosen to use blockchain to “build a complete business model relative to various services and payment systems”. For example, for the purchase of stadium tickets, gadgets, digital content, betting, financial support for teams, and so on.

Recall that already in the past other celebrities have lent their face to promote ICO, but it didn’t always go well.