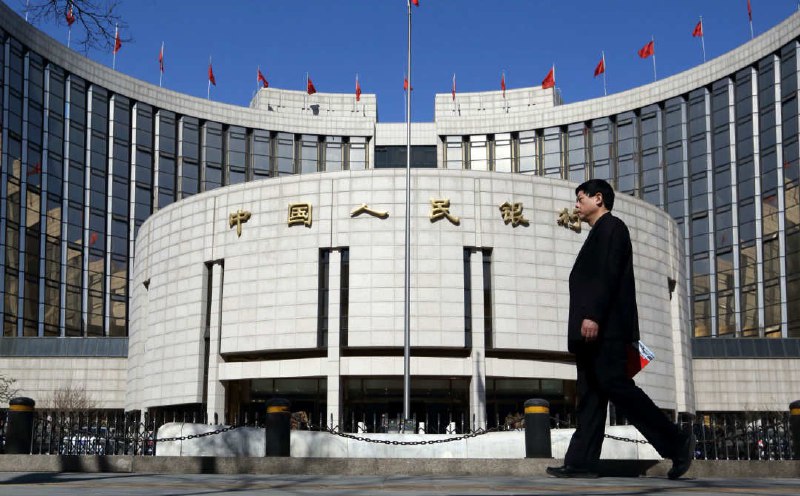 Popular bank of china against cryptos

Gao Gongsheng is the Vice-President of the Popular Bank of China, the Chinese central bank.

In a recent speech, he expressed very clear judgments about the ICO and all the financing activities that take place through cryptocurrencies.

In his message to the special Internet risk review group, a body created within the Central Bank to prevent and repress possible financial irregularities arising from the web, Gao emphasized the fact that the Central Committee of the Communist Party and the Council of State pay great attention to the repression of illegal activities connected to the network, for which an increase in general security becomes a priority.

With this in mind, although 2018 has seen an improvement in control activities with a reduction in overall risk, a regulatory change is needed to make these efforts effective, added Gongsheng.

Among other things, there is also a temporal objective for financial normalization, to be indicated in one or two years.

The Special Group for Risk Reduction on the Internet was created in 2016 and immediately engaged in an activity of repression and control of the world of Chinese cryptocurrencies. Its activity culminated with the absolute ban on ICOs in September 2017, accompanied by the progressive closure of internal exchanges and a second, non-prohibitive ban: that of exchange through the fiat currencies.

A very harsh repressive formula that has caused the emigration of many promising projects and companies with important economic returns.

For example, Binance, born Chinese, then had to move, while projects related to ICOs, also specifically aimed at the eastern world, had to leave Shanghai and find a registered office in other parts of the world.

Previous article Low volatility day for cryptos, the market is directionless
Next article Ronaldinho launches RSC Project and his crypto