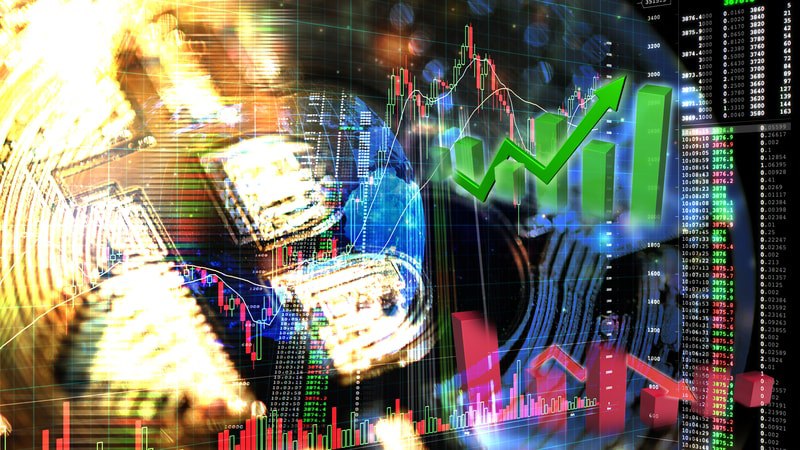 Low volatility day for cryptos, the market is directionless

Low volatility day, not a good one for Tezos, better for KuCoin and Waltoihain. Bitcoin rises to 43% of dominance

Low volatility has been characterizing the last hours. The day lights up the first lights alternating red and green. Most of the major cryptocurrencies oscillate around parity.

To find the first signs of volatility you have to go down to the 18th position firmly occupied by Tezos (XTZ) which loses 4.5% from yesterday morning levels coming to touch the 2 dollars.

A fall that added to that of the last few days records a halving of value from the highs at the beginning of July. Among the top 50 only KuCoin Shares (KCS), ranked 41st with a capitalization of three hundred and five million dollars, and Waltoichain (WTC) in 41st place with two hundred and ninety million dollars in capitalization, can stand out from the rest with rises above 10%.

Total capitalization remains slightly above two hundred and fifty billion dollars with Bitcoin slowly continuing to gain market share by climbing over 43%. The highest level since the beginning of April.

The wild diffusion of new cryptocurrencies is increasing the risk of cyber-fraud by putting small investors at risk, especially elderly savers with low digital schooling.

For this reason the Trump administration has decided to form a new task force, composed of the Department of Justice (DOJ), Securities and Exchange Commission (SEC) and the Commodity Futures Trading Commission (CTFC), to monitor the evolution of the already existing cryptocurrencies and those to be launched, blocking or sanctioning all companies that do not comply with US laws.

The goal of the American presidency wants to stem the uncontrolled token emission (virtual tokens) directly involving the issuing companies to collaborate with the relevant bodies, voluntarily reporting, among other things, the misconduct of other startups that do not respect the directives.

Since Tuesday morning, bitcoin prices have fluctuated within a narrow range of a hundred dollars, between 6300 and 6400 dollars. Levels where, technically, the left shoulder of the hypothetical upright Head & Shoulders is formed in mid-June.

Pattern that will remain valid for a few days with prices that will have to show the good intentions to maintain the current levels. The neckiline (breaking point) of the current bullish H&S passes in area of 6800-6850 dollars.

Only a push above these levels accompanied by volumes, within the next few days, will confirm the current technical hypothesis with the aim of returning to the 7000 dollars area. Otherwise, with a return under the support of 5800 dollars, this possibility will have to be discarded.

The return in the five hundred dollars area, which took place over the last weekend, was not accompanied by sufficient volumes to create a base from where to start a first consolidation.

The return below 450 dollars does not seem to worry at the moment. If the hypothesized cyclic structure is correct, the next few hours will still be characterized by uncertainty, a characteristic that usually accompanies the weak phases.

A return above the four hundred and seventy five threshold will begin to dispel the concerns of further lunges that, under four hundred dollars, could return to foraging a bear that has remained sly.