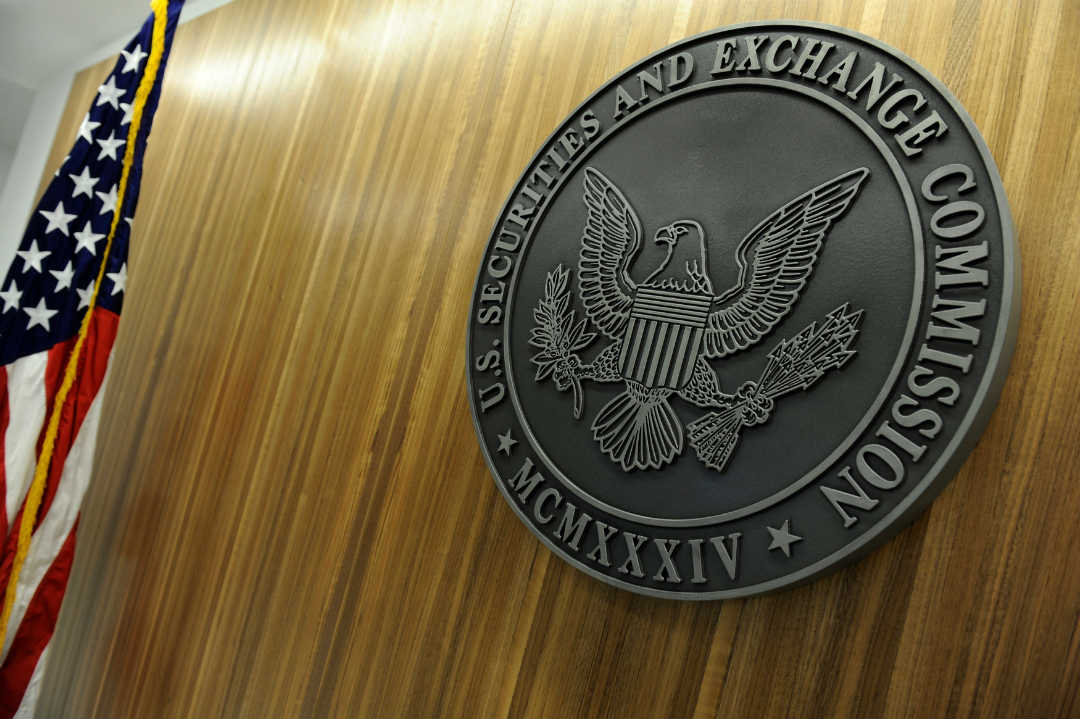 For SEC opinion of citizens matters: “We want ETF on bitcoin”

For SEC opinion of citizens matters: the US Supervisory Authority is asking investors before authorizing the clone indexes proposed by the CBOE on the queen of all crypto. And everyone says yes.

It is not by chance that it is considered the land of the free, where what citizens think is sacred. Or it should be. In any case, Securities and Exchange Commission also plays its part.

In fact, the SEC, the authority that oversees the star-spangled markets, has decided to listen to the citizens, or rather the investors, before giving or not its authorization to ETFs on Bitcoin proposed by the CBOE (Chicago Board and Options Exchange).

In this regard, it is collecting opinions to get a more complete picture, through a special page on its official website, where anyone can express their own assessment.

To date, almost thirty comments have already been received and published, some serious, some less. SEC’s decision is expected to come in the first ten days of August, so it lacks almost a month, but from the first posts arrived, we can already get an idea of investor sentiment.

For example, a certain Alex Hales asks that they be approved because a possible positive decision would help him make money. As you can see, an honest, legitimate and transparent opinion.

Laosy Guesses comments on his part with a laconic “It’s lit“, a colloquial expression which means that one is “excited” about it. We wish it to be just a saying.

John C. Bereznay even goes so far as to implore the SEC to approve these ETFs. We wish they would listen to him.

Rahsaan instead claims that all SEC gentlemen must approve the clone indexes. A bit peremptory, but straight to the point.

Obviously there are also several serious comments coming from different subjects, some of which claim to be “big investors”.

They ask that bitcoin ETFs be approved because this would help them manage their wallets in a simpler, safer and more regulated way, since they would become similar investments to others.

Bears Patrick Devlin’s signature: “Stop messing around and just have a respected company like Coinbase approve or reject this. You guys have terrible judgement…’’

Previous article Binance Vs Buterin: the war of the blockchain world
Next article Whales scammed with the Harpoon Cannon
Marco Cavicchioli