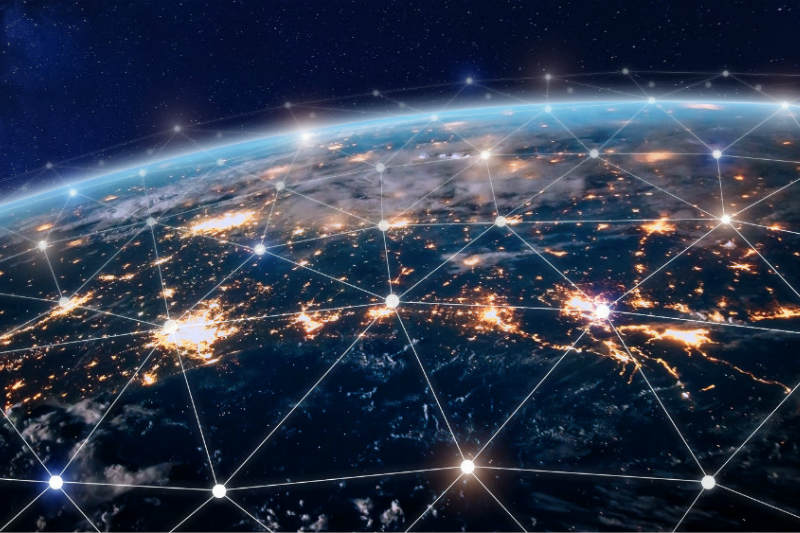 Binance Vs Buterin: the war of the blockchain world

The war of the blockchain world continues at a distance between Binance and Vitalik Buterin, the creator of Ethereum.

A few days ago in a Techcrunch video interview, Vitalik said:

“Personally, I hope that centralized exchanges will burn in hell as soon as possible“.

Vitalik made this statement so hard and final because, in his view, centralized exchanges such as Kraken, Binance, Bitfinex, have the ability to collect huge fees to accept the listing of cryptocurrencies, as well as being able to influence the listing of different tokens.

These statements were answered by Changpeng Zhao, the CEO of Binance, currently the largest exchange according to Coinmarketcap, who has responded to this through a tweet:

“Got asked a fewl times to answer Vitalik Buterin” Burn in Hell “. Let’s not wish others to burn in hell. Let’s have a bigger heart, and appreciate the fact that we are part of an ecosystem, not independent projects“.

“Realized that, if it was not for fiat (and centralized) exchanges:

Don’t get me wrong, I am all for blockchain/decentralization/freedom. But i would not wish ‘’burn in hell’’ on anyone or anything. That’s just not a nice thing to say, even if it was said by Vitalik. I didn’t bother asking him yet, I assume he just meant he don’t like centralization, which is fine.

We need to keep a view of moving the entire ecosystem forward, not just one part of it over another.’’

The different view between the two blockchain mentors is clear.

While Buterin appears on a more decisive, fundamentalist side in the pursuit of decentralization, Zhao appears more moderate and available to a policy of small steps.

It should also be noted that the creator of ETH was speaking live in an interview, while Binance’s CEO had plenty of time to reason a written response that appears balanced and moderate, while still being firm.

These are two different approaches, but to some extent complementary to the blockchain world and which can not live without each other.

Previous article London Football Exchange scores a goal on the blockchain
Next article For SEC opinion of citizens matters: "We want ETF on bitcoin"