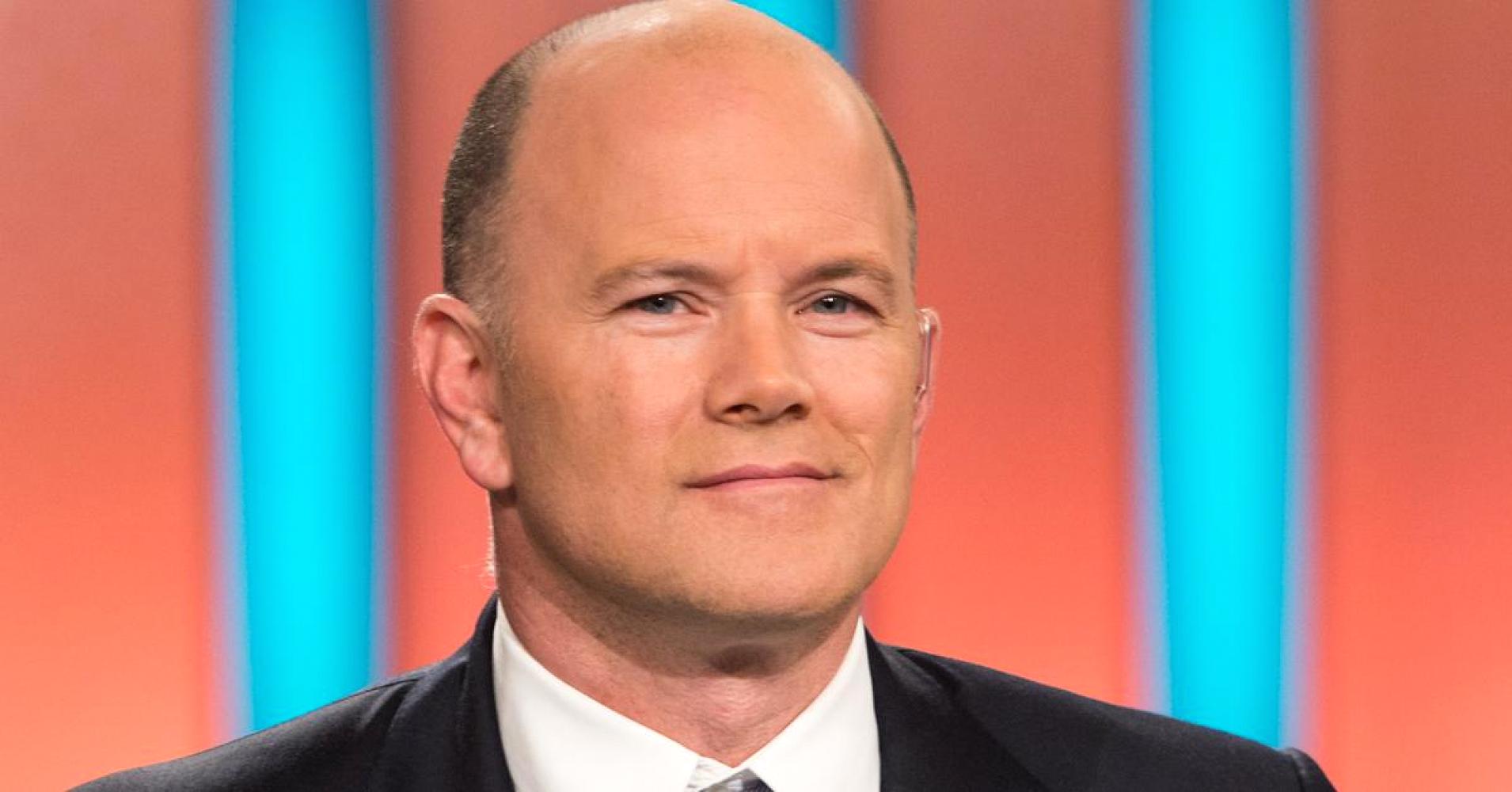 Novogratz: “In 5-6 years the mass will invest in crypto”

Mike Novogratz is one of the most heard voices in the field of new finance related to cryptocurrencies, he gave an interview in which he commented on the conference Beyond Blocks just held in Seoul, South Korea.

Novogratz said that when he founded his cryptocurrency investment company, as his mission he had to convince institutional investors to invest in cryptocurrencies.

Now, however, when he meets a CEO or CIO he notices a considerable knowledge of the industry, even though most of them have not yet taken the first step to join. However, according to Novogratz, many are working on it.

In this regard, he points out that while conventional financial companies are still very cautious about cryptocurrencies from a strategic business point of view, many younger executives are openly supporting cryptocurrencies and blockchain technology.

Novogratz said: “There is a push from the bottom of organizations saying, ‘We want to participate’.”

What is more, there are still no well-known financial companies that are using cryptocurrencies and blockchains massively, so there are no strong precedents in this field.

Therefore, according to the expert, much greater understanding and transparency will be needed to ensure that the general public enters the sector, although it will not be strictly necessary for all users to understand in detail how these technologies work.

He said: “You won’t see mass adoption until the user experience does not feel like something new and that is still five to six years away.”

To this, he adds that a solid regulatory framework would be needed for the growth of the sector, and he calls for greater clarity at the national level, starting with the United States of America.

In addition, cryptocurrencies are also having great success with the so-called “retail investors”, i.e. ordinary savers, so regulations should be focused on this type of investor in particular.

Rather, he said that “Regulators are supposed to protect the little guy and [initially] they did a crummy job.”