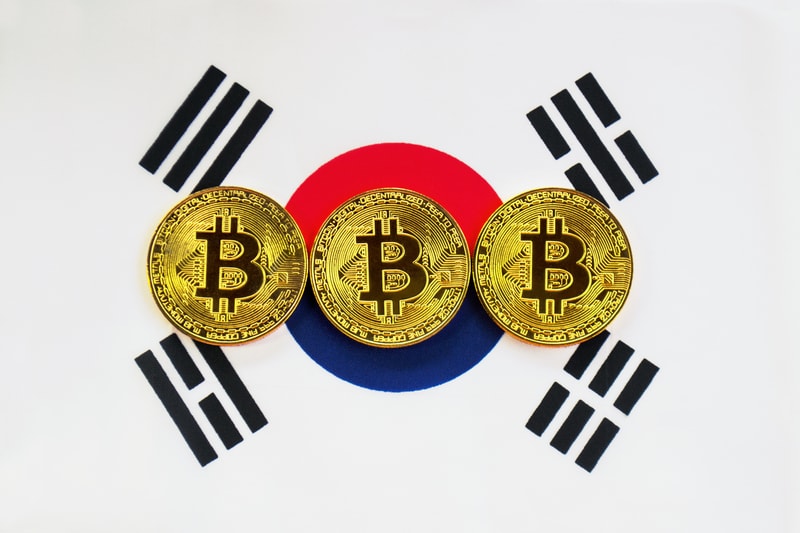 Business Korea reports that Binance is recruiting staff and managers in South Korea, and is also ready to set up new companies by the end of the year.

The intention would be to create an environment ready for a future expansion in Asia, a very promising continent for the future.

This would be confirmed by the presence of Binance’s CEO, Changpeng Zhao, as a main speaker at the Summit Blockchain Partners in Seoul.

South Korea has long been regarded as a breeding ground for crypto-trading, despite the ban imposed by the authorities in September of last year (a ban resulting from the spread of operations in a sector which still lacks a uniform regulatory framework).

For this reason, the supervisory authorities not only decided to coordinate strategies for several legislative proposals whose aim would be to regulate the cryptocurrency and ICO sector under government supervision but in the near future projects to implement financial education will also be pursued, in particular in the fintech and blockchain sector.

Thanks to these decisions, it will be possible to eliminate speculation by small operators who often lack the necessary preparation, as well as the regulatory uncertainties that weigh on companies whose business is directly linked not only to bitcoin and similar products but also to the wider blockchain system.

Crypto taxation: alternatives to Italy to pay less tax
Big Eyes Coin Hits $21 Million In Presale As It Looks To Replicate The Success Of Cardano and BNB After It Launches