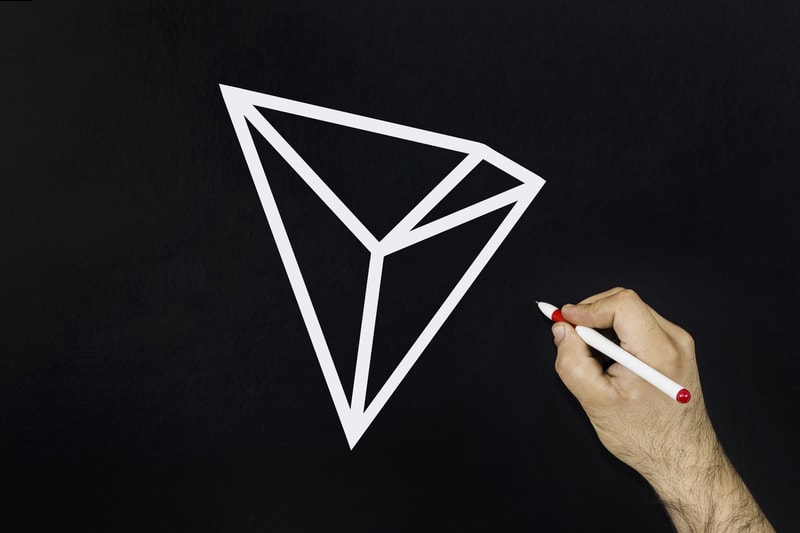 As you know, TRON founder Justin Sun was negotiating to buy BitTorrent some time ago.

Today on the official Medium profile of the Tron Foundation, Sun gave the definitive announcement:

“I am proud to officially announce that TRON has successfully acquired BitTorrent and all BitTorrent products. From this day on, BitTorrent, whose software has been installed on billions of user devices, will become part of the TRON ecosystem, making TRON the largest decentralized Internet ecosystem in the world.“

Created in 2001, BitTorrent is a communication and file sharing protocol based on a peer-to-peer network.

It is the first fully decentralized Internet protocol that has succeeded in obtaining a global application on a large scale, and it is probably the one that inspired Satoshi Nakamoto himself 7 years later when he created Bitcoin.

Even today, BitTorrent is the world’s most popular decentralized protocol and, according to Sun, generates 40% of daily Internet traffic.

The acquisition of BitTorrent aims to make TRON increasingly decentralized. In addition, every BitTorrent user and supporter is in fact now part of the TRON community, and there are 100 million active BitTorrent users.

The members of the BitTorrent team themselves will also become part of the TRON team.

The TRON US team will merge directly with the BitTorrent team. According to Sun, “Combining the robust capabilities of the two teams will take the technology behind the TRON ecosystem to a whole new level.”