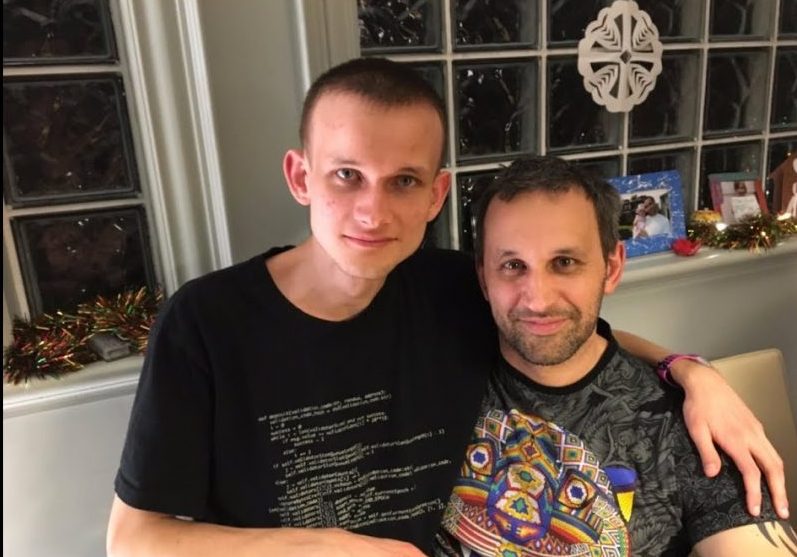 A few days ago Cryptonomist had the chance to interview Dmitry Buterin, father of the most famous Ethereum creator, so we could better understand how Vitalik is as a person, and not only as the genius and the public person we know through Twitter.

How is to be the father of a young genius? Are you afraid as he travels a lot or about the life he has, regarding the risks he could have?

Its many things and many emotions. I am not afraid for him, he is an adult, and I am confident in his ability to navigate life, all the good and bad. And in the last 5 years, he had to learn a lot of hard lessons about humanity. I am happy that he has not become cynical, though I am not surprised that he sometimes is jaded.

Was him good at school? Good behaviour, good votes?

He always did well in school academically, and I am grateful for all the great and loving teachers he had. It was not always easy for him to interact with other kids in the elementary school and having good understanding teachers helped a lot. In the middle school, he started to get bored at school, even though he was in a gifted program. He then really opened up in high school because it was a very small school and he was able to get a lot more personal attention and interaction.

Did he practice sports back then?

I don’t recall him being interested in any organized sports back then. His favorite type of exercise now seems to be walking – and it is mine too! He is a much faster walker than me though.

When he was a child, which hobbies did he have?

Playing with his computer, especially with Microsoft Excel. I think he was maybe 3 or 4 when we gave him our old IBM PC and he really took to it.

Also, he loved drawing on the computer. He loved playing with Lego – and he would build numbers out of them! He loved reading. He studied music for a while – playing the piano.

He always loved math and we have been taking him to this advanced math tutor in Toronto which he really enjoyed.

I saw a lot of pictures of you and your son on Facebook. Do often you hang out with him?

I don’t get that many opportunities to do that, maybe 4 times a year. And even when he is at home, he carries a lot of responsibilities on his shoulders so its not always easy to connect on a deeper level.

Which is the typical question people ask you about Vitalik?

They ask me whether I am proud of him. Obviously I am – but not for the obvious reasons (his smarts and achievements) but because of the good I see in him. He is a very kind and fair person – and I think people recognize that and get attracted to him as a leader.

What is the Pi Network cryptocurrency?
Bitmain fires Micree Zhan