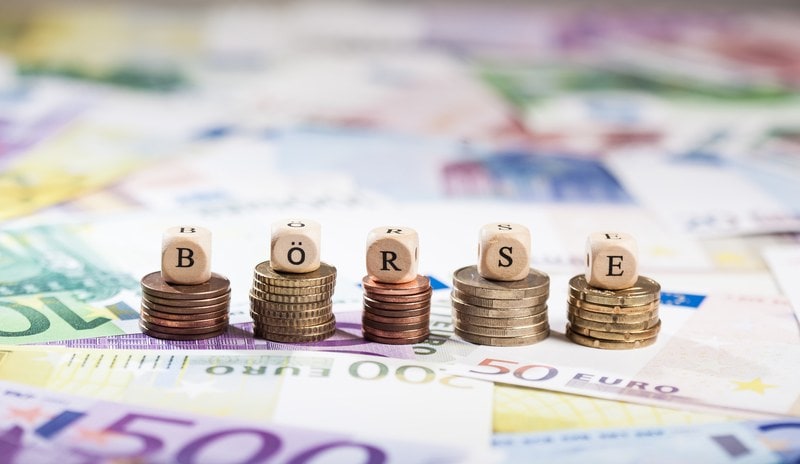 The second German stock exchange is working on an infrastructure for the emission and exchange of tokens and cryptocurrencies. This will be a further development of the BISON app.

Boerse Stuttgart, the company that operates Germany’s second stock exchange, has announced that it will launch a platform for ICOs, including an exchange and cryptocurrency storage.

The company intends to create an “end-to-end infrastructure for digital resources” that will represent the further development of the BISON cryptocurrency trading app, already launched some time ago.

The new platform will allow placing newly created tokens on the market, multilateral trading of cryptocurrencies and will offer various solutions for the secure storage of the tokens.

For example, digital tokens can be issued to finance companies or to represent rights and assets, and the processes for issuing tokens will be standardised and transparent.

It is highly likely that the market will come to appreciate greater transparency in this area, given the common risks that investors may face, while greater standardisation could make it easier to analyze projects that are issuing tokens.

The tokens issued on this new platform will then also be tradeable on the traditional secondary markets (such as exchanges), but the regulated and reliable environment in which they are issued will give greater guarantees to investors.

To this will be added a multilateral and regulated trading venue for cryptocurrencies.

This initiative follows that of another German company (Neufund) operating in Malta, in collaboration with the Malta Stock Exchange itself, making clear the interest of traditional finance towards token trading, especially with the so-called “stock tokens”.

At this point, it is reasonable to imagine that if these two initiatives were successful, they could be joined by many other stock exchanges around the world.

Indeed, the words of the CEO of Boerse Stuttgart GmbH, Alexander Höptner, show that this interest goes far beyond the technical updating of the sector.

He said: “On this basis [the new platform] we can offer central services along the value chain for digital assets, all under one roof.

As a Germany-based provider, we want to transpose this standard into the digital world. We will help to promote acceptance of digital assets.”

The experience already gained with the BISON Trading App shows that the company’s commitment in this area is serious, so much so that in the autumn its activities will be extended to the primary and secondary markets.