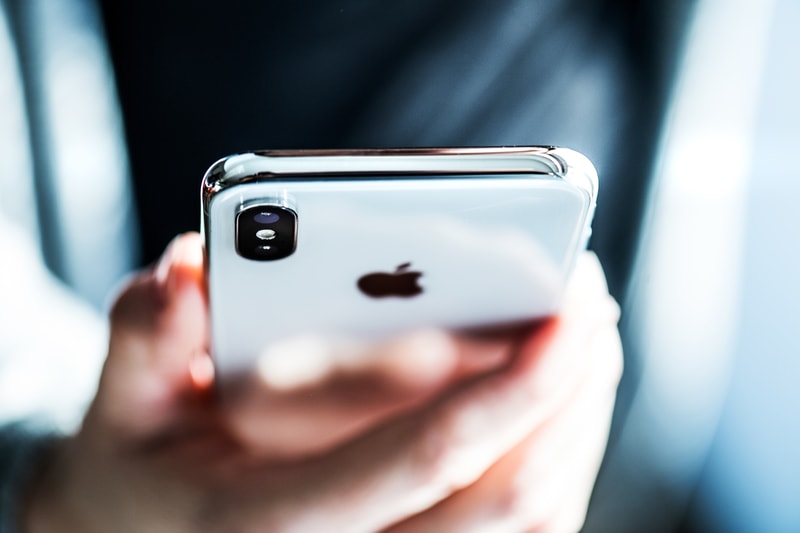 Micro-mining with phones to buy wine

The evolution of blockchain has led to the birth of IOTW, a token related to micro-mining: the ability to mine energy-efficiently with any device that is related to the Internet Of Things (IoT).

An App Blockchain Technologies Ltd, a developer of IOTW, has now entered into two agreements: the first with Consta Mobile, a telecommunications company, for the installation of micro-mining apps on the telephone network.

The integration with IOTW would allow people to mine in the peripheral areas.

The IOTW token is based on the Proof of Assignment (PoA) consensus, it doesn’t consume a lot of power and can also be used on mobile devices, as well as all devices that implement IoT.

The PoA is an algorithm developed by IOTW itself to have a system that requires less computational power than the Proof of Work (PoW) and Proof of Stake (PoS). PoA, in fact, manages to execute hundreds of transactions per second, with a target that aims to be 1 M/tps, more than VISA can do.

This is a tool that can be implemented in all situations where you can not create specific hardware because the installation would require a software update.

IOTW also makes it possible to collect big data volumes that can then be processed to provide more efficient social and urban services or even lead to the improvement of energy in domestic services.

Even an evolved token like IOTW, however, is useless without a practical, market application, and at this point the second agreement made by An App comes into play: the company has partnered with California wine Company Ltd, exporter of Californian wines in Asia, so that its tokens are accepted as payment for wine supplies.

In this way, the token comes to have immediate practical feedback, even if still limited.  The wine gives value to a new type of blockchain algorithm.