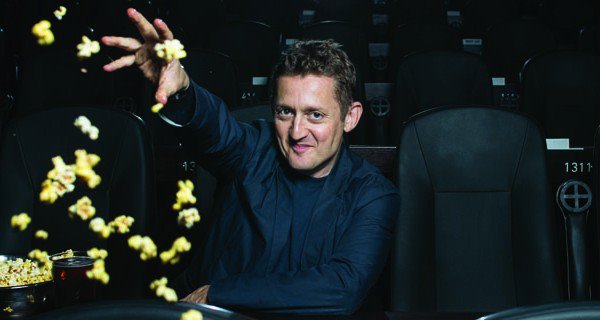 On 26 October 2018, the film “Trust Machine: The Story of Blockchain” will be released in New York.

The film explores the evolution of blockchain technology and tries to answer questions such as “why do banks seem to be afraid of blockchains while UNICEF embraces them” or “is this technology really the next Web 3.0 or just another bubble”?

It is a film directed by award-winning director and documentary filmmaker Alex Winter – already famous for the Deep Web documentary about Ross Ulbricht and Silk Road – and narrated by actress Rosario Dawson, produced together with blockchain entertainment studio, SingularDTV and Futurism, produced by Kim Jackson, Geoff Clark and Alex Winter himself and is financed by SingularDTV.

Executive producers of the film include Zach LeBeau of SingularDTV, Arie Levy-Cohen and Alex Klokus of Futurism, as well as Joseph Lubin, founder of ConsenSys and co-founder of Ethereum.

Director Alex Winter said: “There’s a broad range of ways in which blockchain could help us move forward into the future, and I’m a hundred percent sure that some version of blockchain technology will do that. […] We have to take risks with this technology and explore solutions that will be helpful to people.“

The film will be shown in selected theatres on October 26, 2018, at the Cinema Village in New York and on November 16, 2018, at Laemmle Monica in Los Angeles.

In 2019, TRUST MACHINE will be available on SingularDTV’s blockchain-based distribution portal.