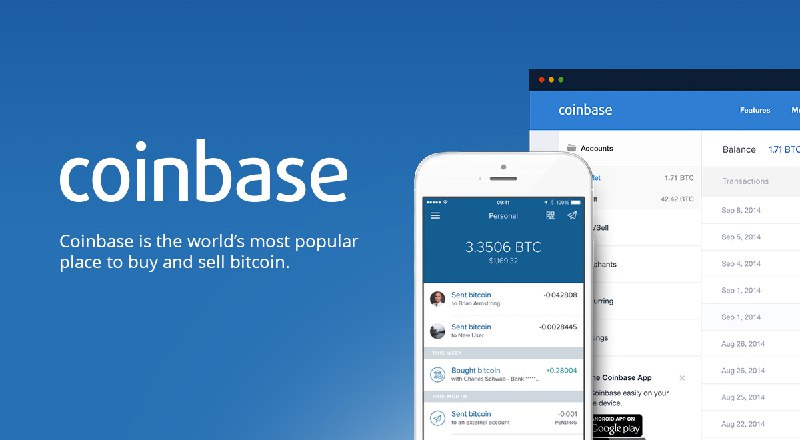 Yesterday, Coinbase officially announced a couple of novelties, including an increase in the purchase limits.

Until now the maximum allowed purchase was $25,000 per week, but for verified customers now this limit has been increased to $25,000 per day, this with regard to fiat currencies while trading between cryptocurrencies has no limits.

However, we must always remember that the basic service of Coinbase is aimed at small investors, because large investors can use Coinbase Pro (formerly Gdax) which has very different limits.

The second new feature is immediate trading. Before you had to wait five days to trade purchased tokens. Now they added the possibility to trade tokens immediately after buying them.

Coinbase says that the millions of people who use their platform do so mainly to buy and sell cryptocurrencies and that they would like to remove the waiting time.

This is already the norm in many other exchanges, especially professional ones, but on the basic Coinbase version for the retail market, these limits were introduced for simple purchases and token sales rather than for trading.

However, they indicate that the waiting time for the execution of fiat currency transfers to and from the platform remains. With instant bank transfers and credit or debit cards, there are no significant waiting times, while for direct debit it can take days due to the delay of the banks themselves.

With the current update, credit will be calculated immediately on the platform as soon as the funds sent from your bank account have arrived on Coinbase.

These updates will be available in the coming months to US customers who have completed the Coinbase identity verification process. They will then be extended to customers all over the world.