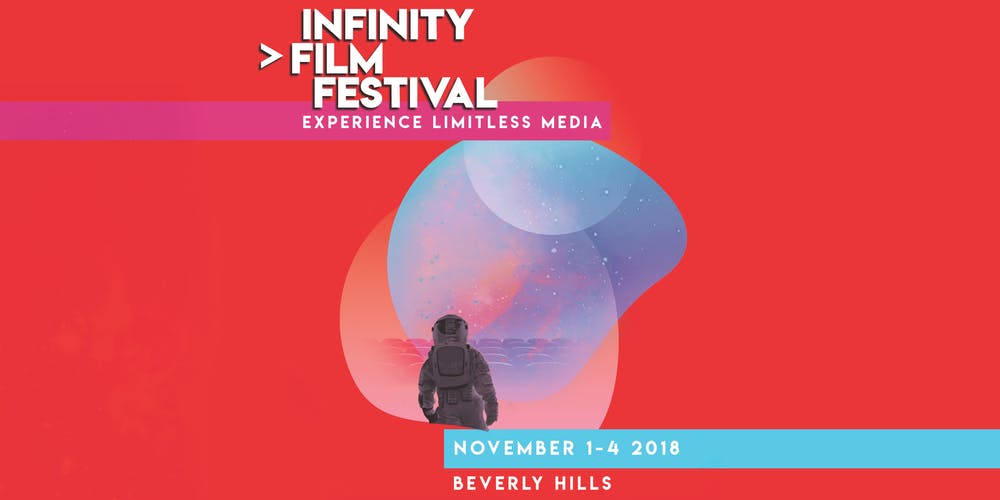 The Californian city of Beverly Hills, from November 1-4, 2018, will host the Infinity Film Festival (IFF), the first film event entirely dedicated to technology and whose digital presence will be based on blockchain technology.

Founded by industry veterans Nick Urbom, Mark Lieber and Roy Taylor, the Beverly Hills Infinity Film Festival will be the first to have a committee of blockchain industry experts, which will include specialists from Dell, Intel and Sony Music. 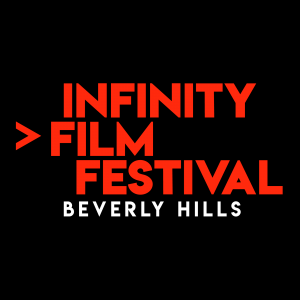 The Executive Board recently announced the participation of Louis Hernandez Junior as a technology expert, a long-time entrepreneur, former CEO of Avid Technology and current CEO of Black Drago Capital, an equity fund company focused on investing in cutting-edge companies.

With his experience, Hernandez will help understand the current demand for content requested by users in today’s world of digital media.

“The IFF offers a quality voice to the convergence of all the technologies available today for the visualization of contents – commented Hernandez -, it is an exciting moment for all these sectors and I am thrilled to be part of it“.

Cinema and new technologies have always lived in symbiosis. Cinema uses technology and technology uses the powerful means of communication to propagate into societies.

It is no secret that blockchain technology has fascinated film producers such as Andrea Iervolino of Tatatu and directors such as documentary filmmaker Alex Winter, whose “Trust Machine: The Story of Blockchain” will soon be released.

But something was missing according to the founders of the IFF, precisely a festival “native to this new ecosystem of creation and distribution of content that allows storytellers and providers of digital platforms to get together“.

Video presentation of the Film Festival

The festival will present to the general public events where emerging technologies such as blockchain are at the heart of the plot. Hollywood, Silicon Valley and Silicon Beach, together will be co-protagonists like never before.

The IFF was not born as a minor festival, amongst the committee of the event there are first-order film companies such as Warner Bros., The Third Floor, USC, Technicolor and Marquee Film.

Paramount Pictures will also be present to show the restoration of its 1953 film War of the Worlds, based on the novel by H.G. Wells and winner of the Academy Award for the best special effects of the time.

The festival will also be a laboratory for young talents, where they can experiment and propose new technological solutions. The student lab will allow young storytellers to show off, film companies to find the new Jonathan Nolan (Interstellar and others) and James Cameron (Avatar and others).

Double Your Income During COVID, with No Extra Work
Robinhood, the app grows due to the Covid-19 pandemic