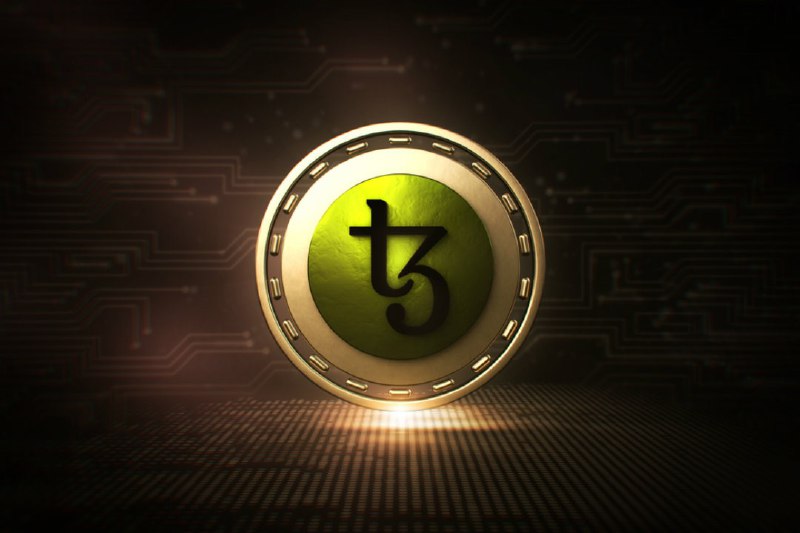 Tezos, one of the largest ICOs of 2017, is also remembered for the legal disputes that characterized its first path.

Now, however, the project is starting to take off, albeit slowly.

As you can see from the block explorer Tzscan.io, we have reached the 80 bakers, a term used to indicate the number of Tezos blockchain miners.

The development is slow but progressive. The seventh mining cycle led to the opening to other miners outside the Tezos foundation.

To be a baker you need to invest in at least 10 thousand Tezos tokens, a current value of about 15 thousand dollars and also have a minimum of necessary technical knowledge for setting up the server.

There are two operators on the platform, they represent 20% of the mining capacity and indicate how the blockchain is tending to a certain centralization: in fact, if the foundation has fallen below 50% with its servers, some experts, such as Meltem Demirors, say there might be a trend towards centralization.

Moreover, maintaining decentralization in Tezos is based on a process of delegating tokens, which is costly and complex for three main reasons:

Unfortunately, along with structural problems, Tezos also has to deal with legal problems, as a result of the controversy following the launch of its ICO. 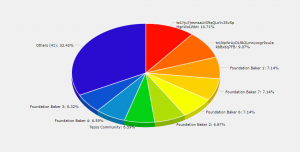 In California, four civil court cases were initiated that want the XTZ tokens to be considered as securities, the sale of which should, therefore, have been under the protection and control of the SEC and other relevant authorities.

The Tezos Foundation asked for these cases to be dropped, stating that, as it was based in Switzerland, it did not have to answer to the US judicial authorities.

Unfortunately, this request, although partially recognized as justified, was rejected by Judge Richard Seeborg because the offer, made through American intermediaries, was specifically targeted at US investors and therefore deserving of American legal protection.