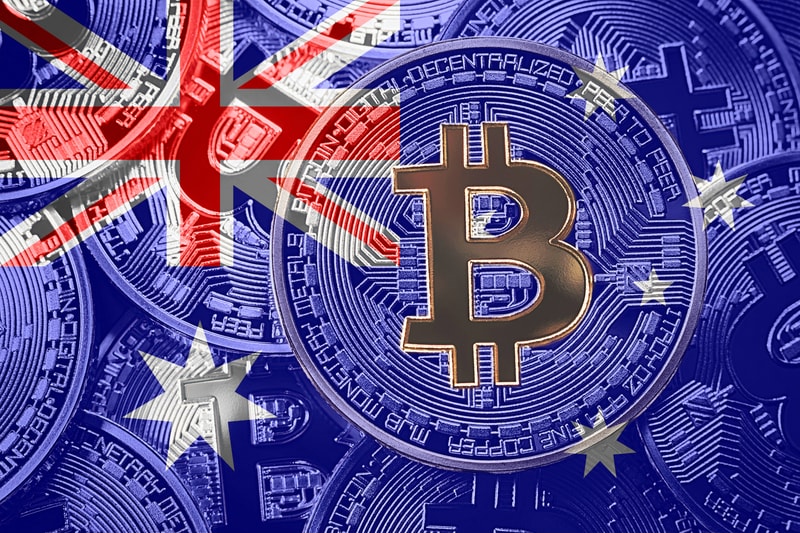 The Kangaroo bond on the blockchain is here

In a statement, the Commonwealth Bank of Australia (CBA), one of Australia’s four systemic banks, announced that it has obtained a mandate from the World Bank Group, an international counterparty to the International Monetary Fund, committed to supporting international investments against poverty and for development.

The mandate would be for the issuance of bonds that will be created, transferred and managed through the blockchain.

The security will be called a “Kangaroo bond“, denominated in Australian dollars, and is defined as a “bond-i Blockchain Offered New Debt Instrument”.

It was developed by CBA in collaboration with a community of investors including Northern Trust, QBE, and Treasury Corporation of Victoria. Once launched, the title will be issued and distributed on a blockchain platform operated by the World Bank and the CBA at its Washington and Sydney offices.

The blockchain for the creation of the financial instrument is a private version of Ethereum whose extensive use, now consolidated over time, is able to provide the necessary security and efficiency.

An independent auditing of the security and inviolability of the platform is planned, which, according to the agreement reached, will be carried out by Microsoft, while the law firm King & Wood Mallesons will act as legal advisor.

Since 2009, the CBA has acted as the manager of numerous World Bank AUD issues, thus continuing a long-term partnership with the international institution.

They are also at the forefront of the issuance of blockchain-linked securities, which have already been tested as a prototype with Queensland Treasury Corp., a Queensland State financial institution.

Sophie Gilder, Head of CBA’s Innovation and Blockchain Lab, said: “We know blockchain has the potential to revolutionize financial services and markets, and this transaction is a significant step towards that future state.

By working collaboratively with the World Bank, we were able to find solutions to technical and legal considerations to make this ground-breaking transaction a reality.

This project further solidifies CBA’s position at the forefront of blockchain technology and we are excited to build on this, in partnership with our clients.”

The World Bank issues 50-60 billion dollars annually in debt securities to support its development mission, and their conversion to blockchain technology, even if partial, will mean a significant change in the management of international financial markets.

Previous article ICO friendly Thailand, 50 projects in a month
Next article Bakkt trading ecosystem, a project by the CEO of ICE