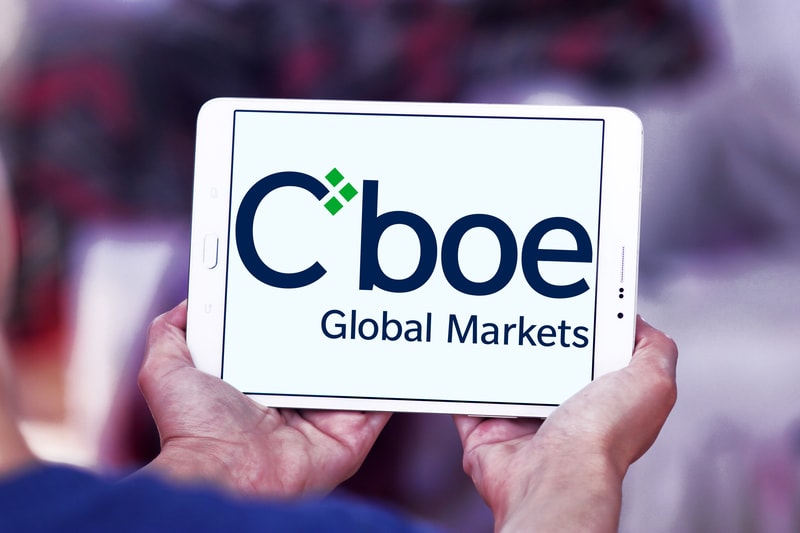 CBOE, “The entire crypto market is a fifth of Apple”

According to an interview conducted by Bloomberg, the CBOE Global Markets Inc. is not intimidated by the SEC decision and still wants to include bitcoins in their exchange-traded fund.

The SEC decision related to the ETF approval is late to arrive, but Chris Concannon, President and COO of the exchange explained: “As we chip away at their issues to make them less concerned, at some point they’ll be comfortable with an ETF.”

The SEC postponed its decision about the bitcoin ETF last week.

Earlier, the U.S. agency rejected 2 times the proposal for an ETF made by Tyler and Cameron Winklevoss, who run Gemini, still the reference exchange for the prices of the CBOE future.

The reason for this rejection may be the fact that the regulator is concerned about manipulation of crypto-markets.

“Having the underlying futures come to market first, prior to an ETF, I think you have a healthier, more mature market. The problem with a futures-based ETF is, what is the right level of liquidity? It’s never been tested before. There’s a huge first-mover advantage in the ETF world,” Concannon said. Once the assets “come pouring in, it tends to continue. We’ve seen that in other ETFs.”

In fact, this bitcoin ETF could be able to increase trading in the futures, but the SEC is still perplexed about the decision to be made, perhaps also because of the liquidity of these markets.

“I’ve learned that there have been more articles than volume. It’s a little bit shocking to me the attention this market gets versus its size. It’s a fifth of Apple. The entire crypto market is a fifth of Apple,” continued Concannon.