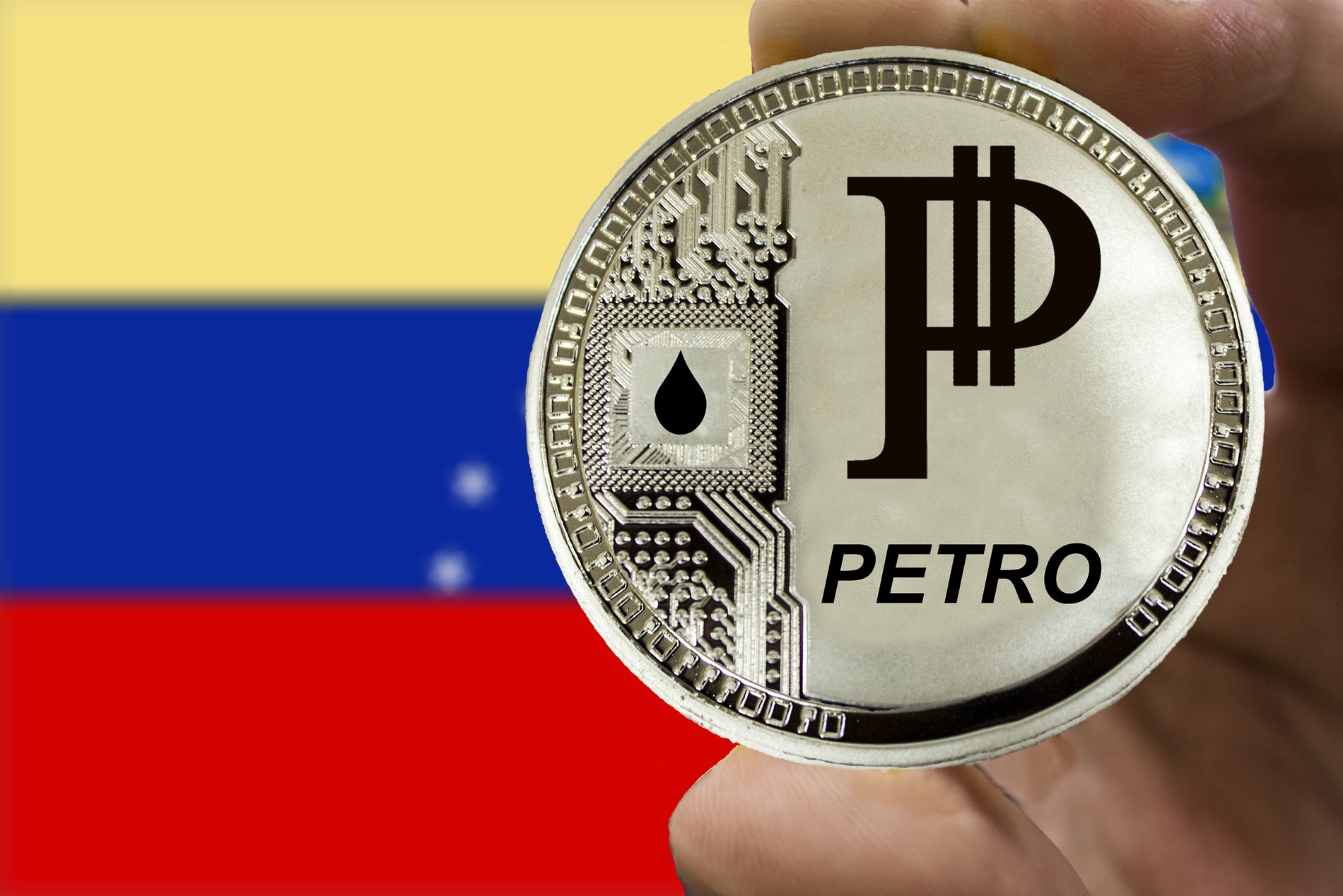 Petro — the oil-backed cryptocurrency emitted in Venezuela — is the solution proposed by Nicolàs Maduro to both US sanctions and the hyperinflation of the Bolivar.

In a situation where money is worth so little that people give up counting it and start weighing it, using a new currency altogether could be the best way out, and that’s what Venezuela is going to do on 20th August.

Maduro — the president of Venezuela — has declared:

What’s more is that Maduro has also hinted at new pricing guidelines for goods and services and a new salary system for paying wages in Petro.

Quite interesting is also that the cryptocurrency will be pegged to the Bolivar as well, as Maduro put it “Venezuela is going to have a real official marker […] so that the speculation with the Venezuelan currency is over.”

After the 20th of August, there will be two national currencies in Venezuela. One will be the Petro and the other the “sovereign Bolivar.”

The value of the “sovereign Bolivar” will be indexed to the petro taking away five zeros from the current Bolivar Fuerte. The BCV and private banks have reportedly already received the new banknotes.

US perspectives on the Petro

In April Trump issued an order which prohibits US citizens from engaging in transactions using this currency.

The reason behind such a decision is the belief that the reason why this currency has been created is to evade US sanctions and that it is an extension of credit to the Venezuelan government.

It is also rumored that the Petro has been in part created by Russian officials as some sort of experimental system useful to dodge US sanctions.

The currency has been first announced via television on third December 2017. According to Wikipedia Maduro stated that the petro would allow Venezuela to “advance in issues of monetary sovereignty,” and that it would make “new forms of international financing” available to the country.

Such a statement gives further credit to the theories that the Petro is a tool to evade US sanctions.

Previous article In Italy, a blockchain sandbox for the insurance sector
Next article Five Thailand exchanges get the green light