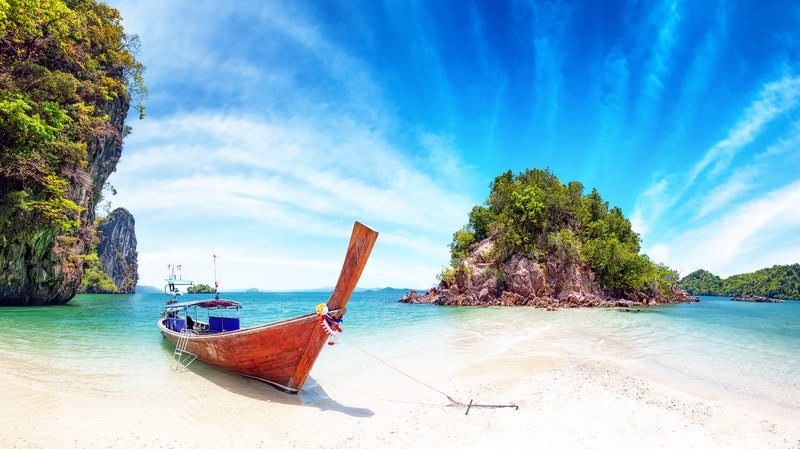 After announcing a set of rules on ICOs, the Thai Securities and Exchange Commission (SEC) published the names of the first seven crypto companies authorized to operate legally in Thailand.

Of these seven, five are exchanges and two are retailers.

Rapee Sucharitakul, secretary general of the Thai SEC, wanted to emphasize that although the government’s intentions are oriented towards a controlled and regulated sector to avoid fraud, it is up to the users that trade in the crypto world to make sure that the operator or exchange where they trade is compliant with the Thai regulatory framework.

The first measures taken by the government to regulate the sector, date back to May.

It was the 14th of the month when, Thai Minister of Finance, Apisak Tantivorawong, said that cryptocurrencies were officially catalogued as “digital assets and tokens” conforming to the normative jurisdiction.

It was the same representative of the Department who indicated since then the willingness to support Initial Coin Offerings (ICOs), provided that they had been previously approved by the control authorities.

The following week (May 22) the SEC (Securities and Exchange Commission) issued communications to regulate both cryptocurrency activities and the ICOs themselves.

These were a series of regulations that imposed the collection of funds only in Thai Baht and in cryptocurrencies authorized by the SEC (an initial filter that made it possible to exclude those suspected of money laundering) while, on the ICO front, the projects presented had to adhere to the KYC and anti-money laundering standards.

The details, announced in July, required the obligation of periodic checks by the control authorities and the presentation of business plans that highlight the objective of the project consistent with the type of token issued.

Moreover, payments were to be made only through the seven cryptocurrencies already approved by the authorities (bitcoin, ethereum, ripple, bitcoin cash, ethereum classic, stellar and litecoin) or, alternatively, in Thai Baht.