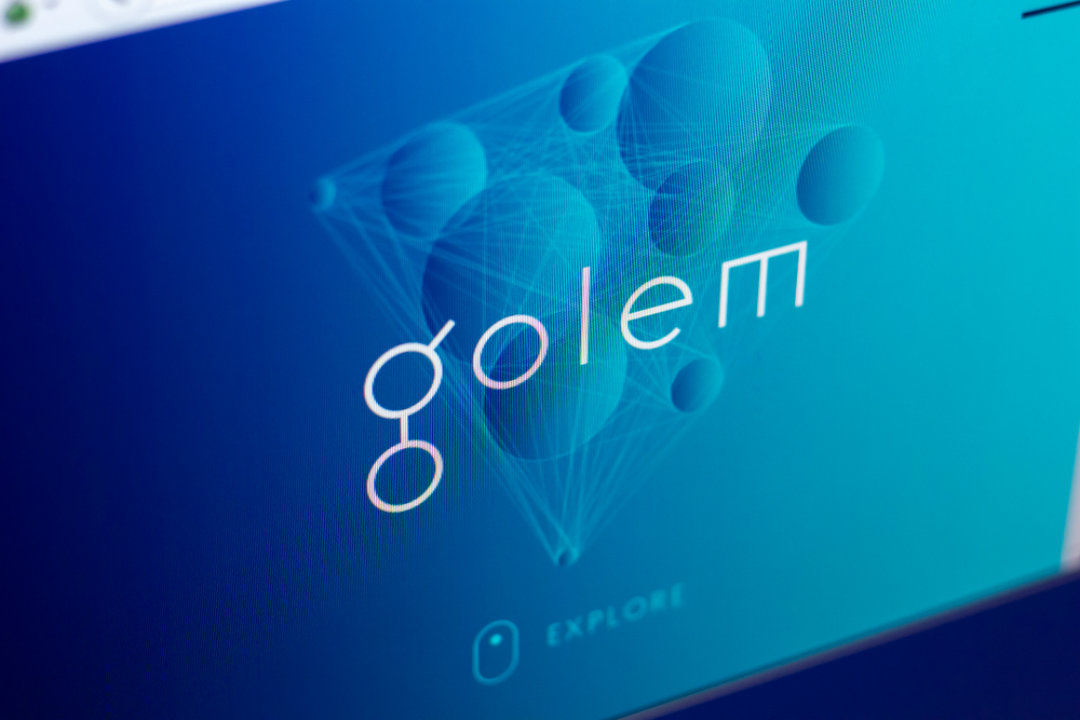 Today, Golem‘s development team announced that they have decided to update their roadmap by anticipating the launch of the mainnet.

In fact, Brass Beta mainnet launch was not foreseen in the original plan, but the development team said they wanted to “get out of their comfort zone” and launch a testnet to “see how Golem behaves in the wilderness of mainnet”.

The whitepaper and the original roadmap have not been replaced, but the objectives are being planned differently.

Brass Golem will be launched with the mainnet with new preplanned features.

The main novelty will be the introduction of the Concent Service on the mainnet.

Brass will gradually evolve to become Clay Golem, with a number of improvements, modifications and additional features that will be managed by the Clay team and integrated into Brass as they are considered quite mature and robust.

In short, Clay Golem will be built on Brass Golem and, once all the planned features have been developed, the flagship product will become just the same as Clay.

On Golem’s official Twitter profile a tweet has been published that seems to give a perspective to this anticipation: “We are happy to facilitate the mass adoption of dApps and give builders a chance to show their skills”.

However, although this is the official reason, according to some, the anticipation could be an attempt to withstand competition with other projects whose mainnets have already been launched.

Golem is not the only project that aims to create a platform to develop and launch dApps, an area in which some competitors are evolving at a faster pace.

All this seems to be reflected also in the GNT token’s price but in a negative way: in the last month it has suffered a significant downturn, losing more than 50% of its value.

Of course, it is not the only project to have had a difficult August, the whole market has had a rough time.