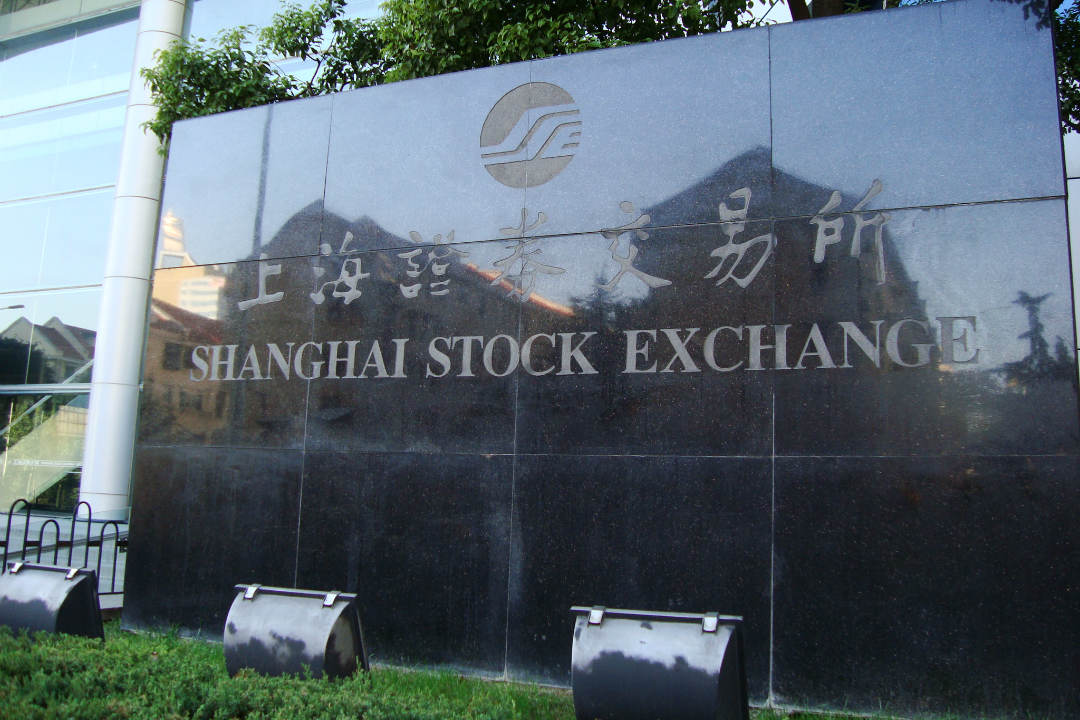 The SSE meets blockchain in the insurance sector

From China comes the news of the collaboration between the Shanghai Stock Exchange (SSE) and the Chinese Asset Management Association (IAMAC) for the creation of a new insurance sector and social security sector characterized by greater efficiency and lower costs for the companies involved, thanks to the use of the potential provided by blockchain.

The adoption of blockchain applications in everyday life continues. This agreement will make it possible to develop economic and efficient tools, flexible methods and monitoring platforms in areas such as that of pensions, making it possible to cut down on time and costs.

Not only that, a few days ago Y Combinator, an important entrepreneurial accelerator, a tool that supports startups in the transition from an emergency enterprise to a now autonomous and mature company, with headquarters in the USA, confirmed the launch of its Chinese division as part of a wider network to unite Silicon Valley and China.

A ray of hope during the current trade war?