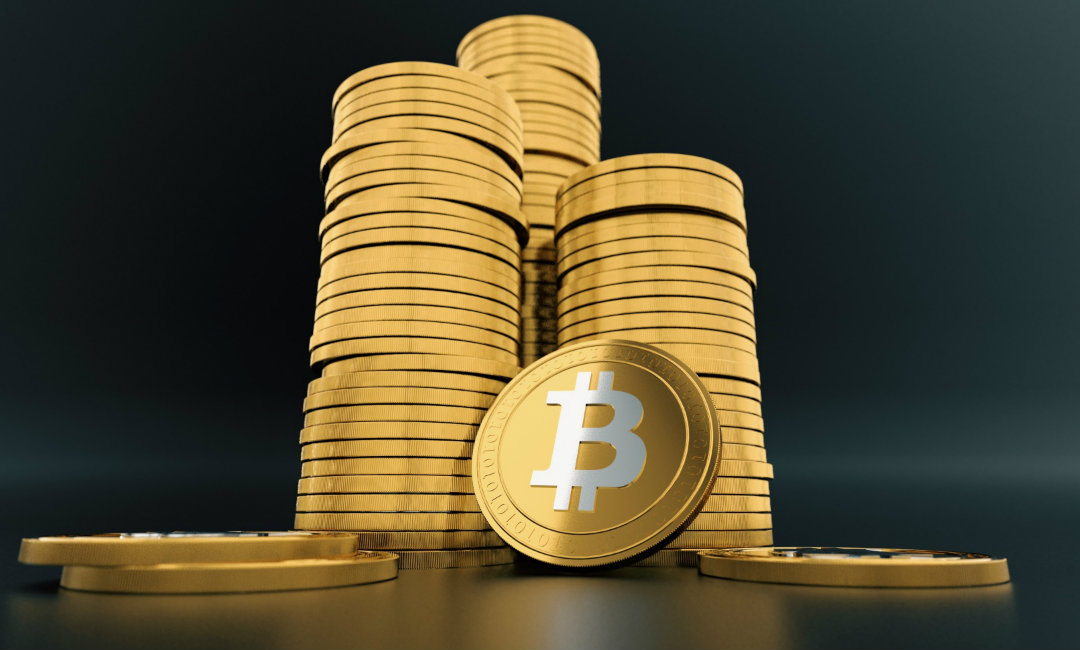 It has always been claimed, especially by some exegetes, that the legendary Satoshi Nakamoto, the creator of Bitcoin, had about 1 million BTC in his wallets. True or false?

Well, the mystery remains. Bitmex Research, the analysis team of the Bitmex exchange, tries to give an answer. They conducted an analysis from which it emerges that the estimated 1 million BTC (today equivalent to about 6 billion dollars), would be excessive.

One step back. We know that the first bitcoin miner was Satoshi in 2009, in the first year of existence of the cryptocurrency.

The hypothesis of a 1 million bitcoin is linked to Sergio Demian Lerner who studied the issue in 2013. Lerner speculated that Satoshi extracted one million bitcoins in 2009, although many within the bitcoin community were always sceptical about this hypothesis.

The conclusion of this new Bitmex analysis, although the supporting evidence is much less solid than expected, is that the miner could have accumulated at most about 700,000 BTC, not a million.

According to the new Bitmex study, the hashrate estimate used by Lerner to make the calculations is not reliable, the sample size is not large enough and there would be no real reason to believe that Satoshi was the only miner in the first 14 days (used to make the forecasts). For these reasons, Lerner’s assumptions would not be correct.

Bitmex Research claims that the evidence presented by Demian in support of his hypothesis is rather weak.

For this reason, the analysis has been remade and the mined blocks have been recalculated.

The two analyses converged until August 2009 but then diverged, so that the new estimate differs significantly from that of 2013.

Although it is impossible to make an accurate calculation, Bitmex Research claims that Satoshi would have mined 14,815 blocks, for a total of 740,750 BTCs.

As of August 2009, there would be another 4,553 blocks that could also have been mined by Satoshi, but the allocation of these blocks is considered weak.

This miner would be Satoshi Nakamoto and in theory, he could have also mined about another 4,500 blocks, for a total of about one million BTCs.

But again, according to Bitmex Research, it is legitimate to have doubts about the remaining 250,000 BTCs.