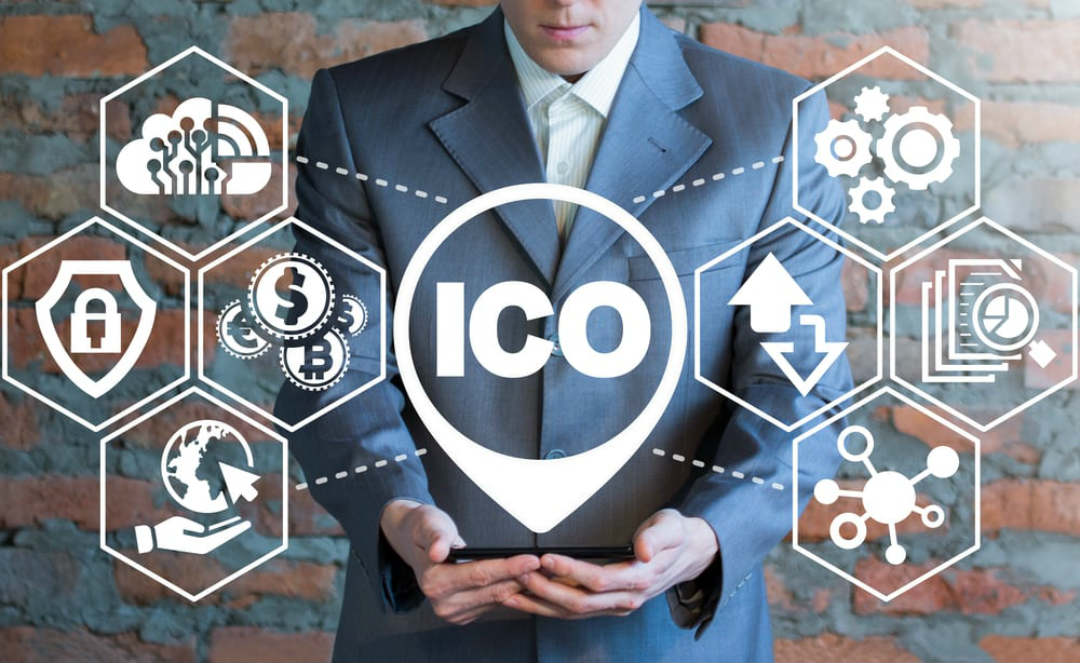 ICO Analysis: an interesting report from 2018

ICO Dashboard has released an interesting report on the token sales launched in the first part of 2018, producing an analysis that shows positive data from the quantitative point of view but worrying when it comes to the overall trend.

Fundraising through ICOs reached a peak of 5,8 billion in June, while in July there was an almost vertical fall in the values, indicating a summer season that was not exactly profitable.

To date, 18,02 billion dollars have been raised in 2018. Growth from funding in 2017 as a whole is 233%, although both the traditional IPO market and venture capitalists are attainable because, to quote Forbes, ICOs in the second quarter of 2018 accounted for 45% of IPOs and 23% of venture capital investments. 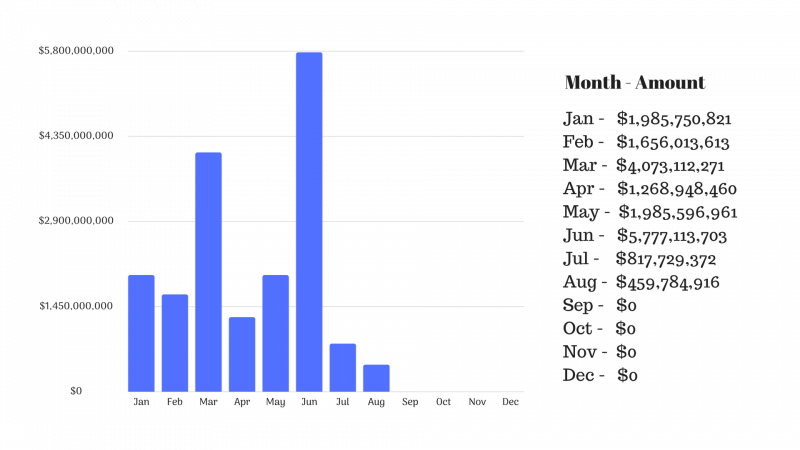 In terms of the number of initiatives and their distribution over the year, this was more uniform than the volume of funds raised, which is an index of greater concentration in June. 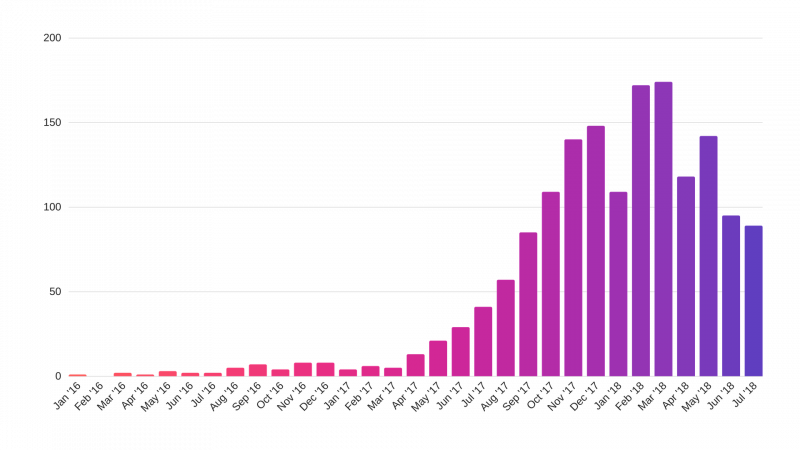 As for the origin of funds per country, the United States has the biggest share, followed by the United Kingdom and Russia.

The position of Singapore and Switzerland is essentially linked to the repositioning of entities that were previously located in countries that are not in favour of ICOs, such as China. 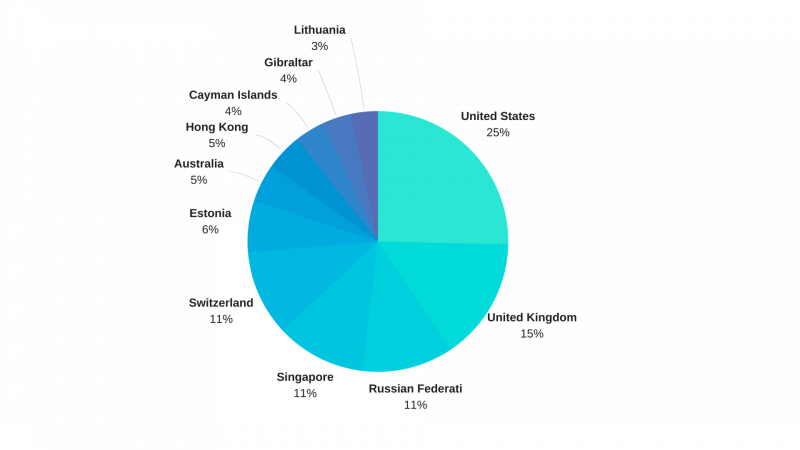 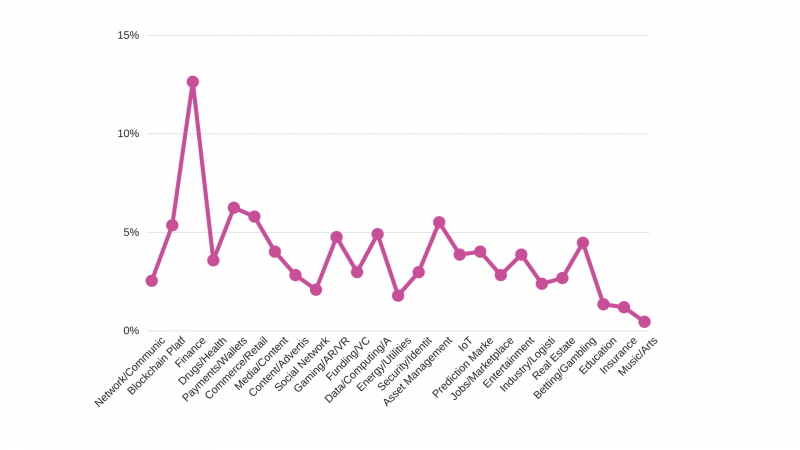 Surely it is not surprising that most ICOs focus on financial and payment services.

As far as economic returns are concerned, unfortunately, 2018 was a bloodbath in terms of returns: 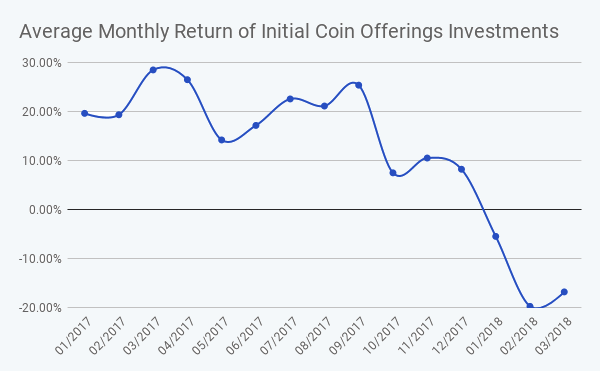 Two main factors have weighed on this descent:

This element can also be seen in the graph below on the correlation between the price of bitcoin and ICO investments: 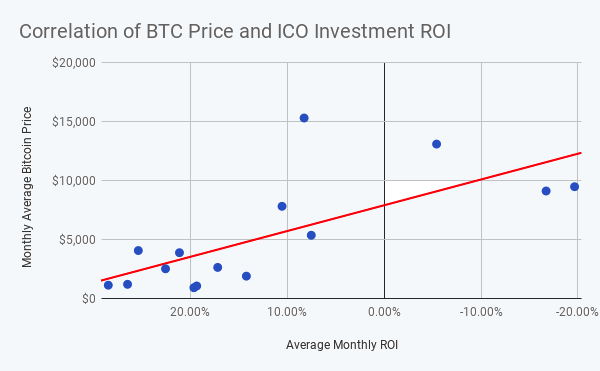 Analyzing the platforms used for ICOs, we notice that Ethereum is in the lead, with 82.7% of the total share.

The second choice is the creation of an ad hoc platform, a choice often followed when innovative blockchain projects are launched. 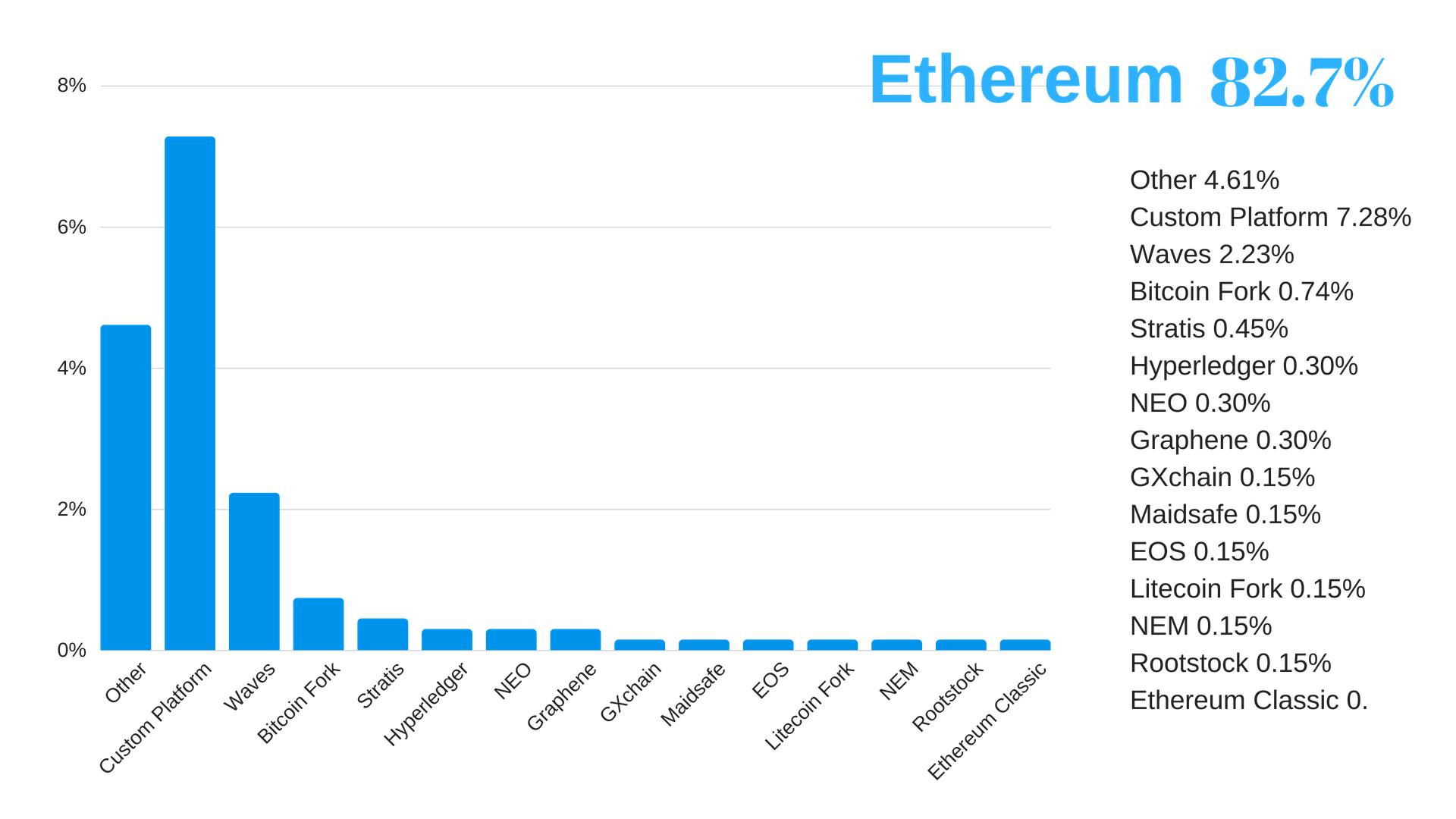 A characteristic of the latest ICO issues is the high number of security tokens, i.e. those cryptocurrencies that can be assimilated to equity or bond values that the SEC would like to trade on regulated exchanges such as stock exchanges. 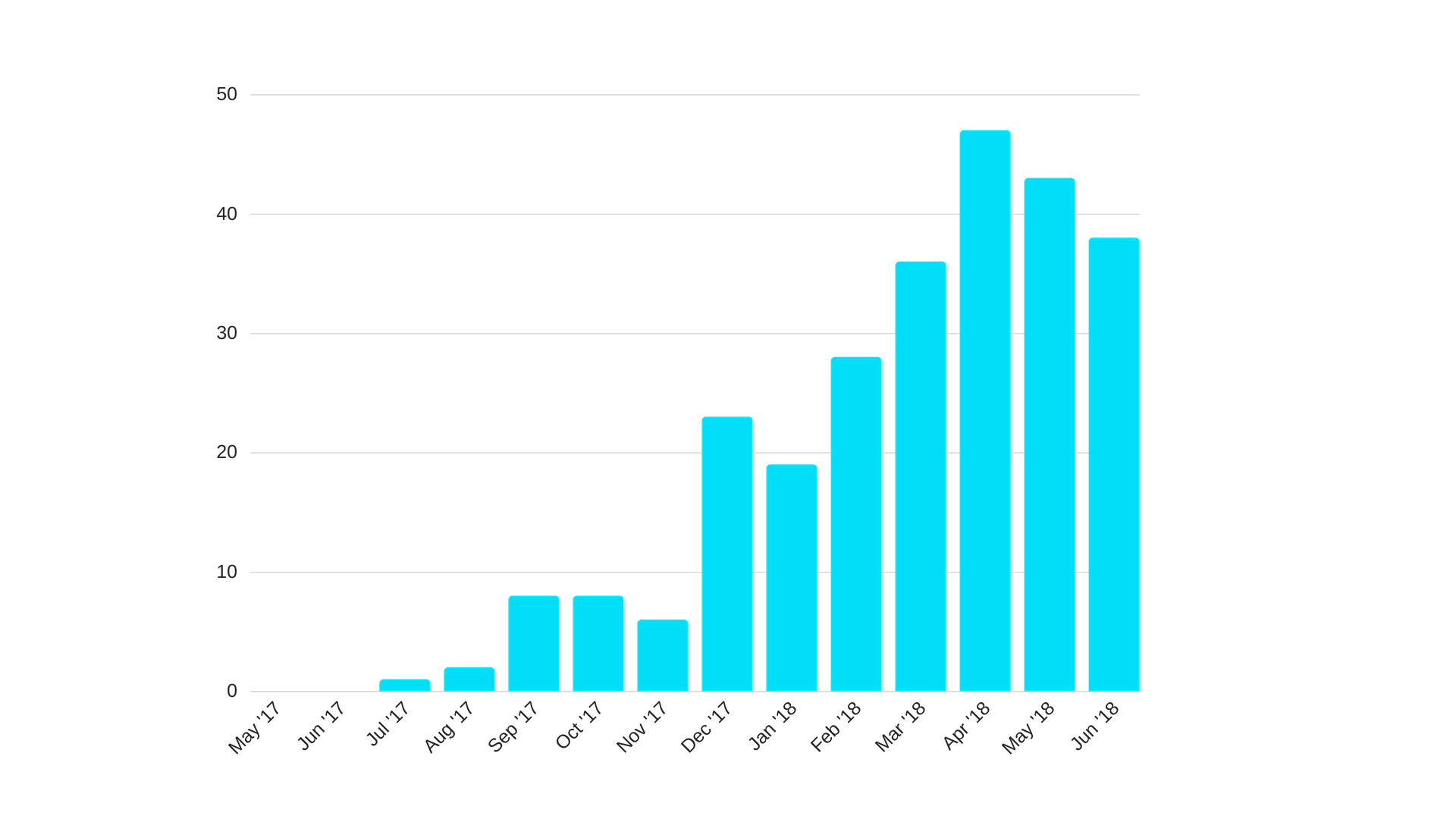 To conclude a disturbing statistic: more than 10% of what was collected in ICOs was stolen by hacker attacks for a total of more than 370 million dollars. This is an impressive figure which raises a serious security problem.