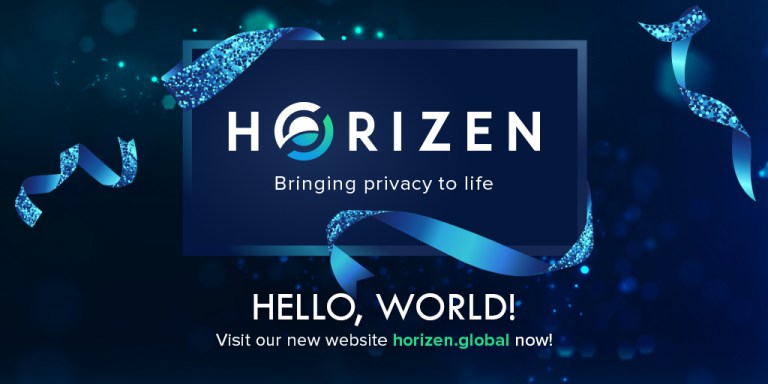 Forget crypto ZenCash: from now on it will be called Horizen.

The cryptocurrency remains the same, with the same symbol (ZEN), but the old ZenCash name is replaced by the new one.

After the problems of the previous months, the development team decided to give a clear turn to the project, even completely changing the name.

The official post of the announcement states that the decision was necessary for the brand’s expansion strategy, with a new logo and a new image.

In addition, in the future, a voting system will be added to the project, sidechain with smart contracts and a messaging system with a high level of privacy.

The original project has evolved since its creation and is now expanding, always with the aim of promoting the fundamental human right to privacy throughout the world.

The goals are to add censorship-resistant publishing capabilities, the ability to create privacy-based applications, and the ability to generate revenue through ownership of your personal data.

The old zencash.com website turns into horizen.global, while the ZEN cryptocurrency does not change at all, except the name (the ZEN ticker also remains unchanged).

Wallets, addresses and ZEN operations stay the same, and nodes and mining do not change either.