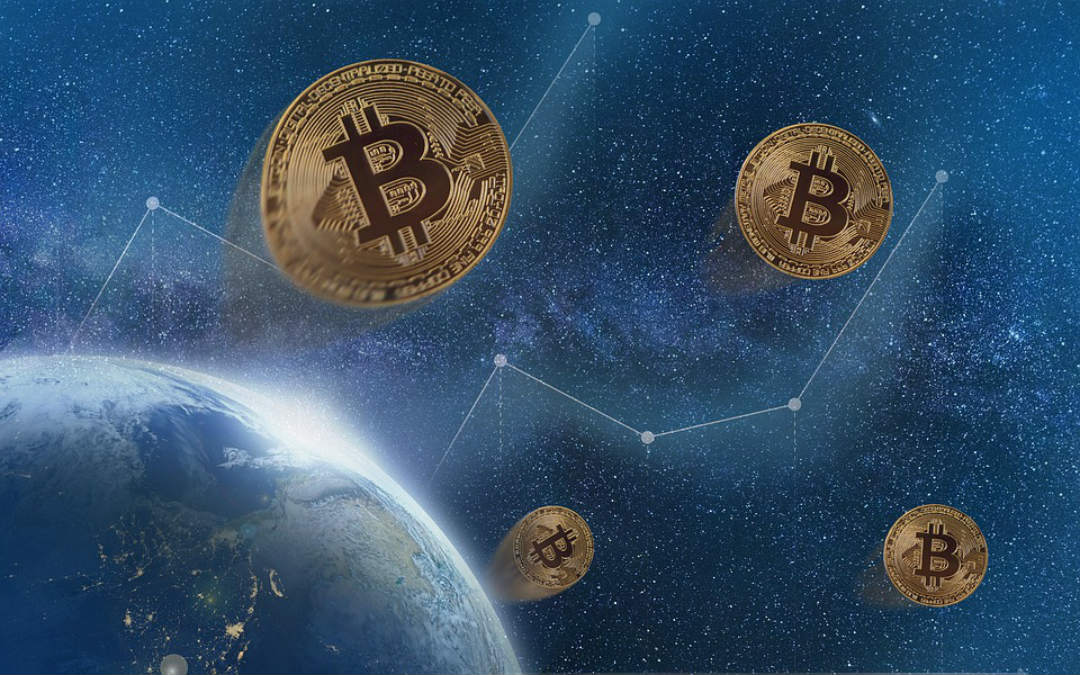 The crypto planet and the regulations in different countries

The regulation of cryptocurrency is perhaps the most debated topic in 2018 in the crypto planet, in the field of digital assets and owes its attention to the enormous importance it acquired during the previous year.

Most governments worldwide have understood the potential impact that bitcoin, and more generally all cryptocurrencies can have on the present and future economy.

However, not all states reacted in the same way. Some, such as China, have repressed the spread of cryptocurrencies, others have realised its potential and have been quick to create specific legislation, as in the case of Gibraltar and Malta.

Others have chosen to apply the financial rules already available: see Switzerland and the United Kingdom.

The approval of suitable laws is not only the result of political will, there’s the obstacle in the very definition of what a mathematical currency is. And right from here, we begin our short cryptocurrency regulation journey.

Why are the Member States reacting in such a segmental way? Everyone could have their own valid and esteemable solution, but perhaps the simplest motivation is man’s ancestral fear of what is unknown.

What is alien to our culture scares us, makes us react with attitudes of closure and defence to protect what has been achieved.

People become even more protective if it is not clear what they are dealing with and this is just the case of crypto.

No economist or expert in tax law, in fact, has been able to formulate a default definition of what cryptocurrencies are.

The choices made by individual countries confirm what has just been said.

France taxes digital currencies as movable assets (Council of State decision of 26 April 2018), in the USA the Commodity Futures Trading Commission (CFTC) classified them as commodities in 2015.

In Europe, the ECB’s definition of the digital representation of value prevails:

“Decentralized digital representation of value based on a peer-to-peer system, a shared blockchain whose transfer is based on encryption and whose emission rules are based on open source algorithm“. (Stefano Capaccioli, Trentino Sviluppo, 13 December 2017)

Crypto planet: not only cryptocurrencies. Tokens

The situation is complicated by tokens, known by most thanks to ICOs through which industry startups sell their digital assets for money or cryptocurrency.

See for example the case of the Ethereum blockchain, where the native currency is ether while REP and OMG are tokens generated using smart contracts.

Not all tokens are the same.

We can define at least 2 main categories of tokens:

Security tokens: Similar to equity securities, the holder has a right over the company to the extent of the number of tokens held. In some cases, the transferee collects profits in the form of dividends.

Utility tokens: are digital assets that are utilized within the reference decentralized application (DApp) and only fulfil the roles assigned during the service design phase.

Legislation in the European States

European states seem to be open towards this new form of currency. One example includes Gibraltar, with the adoption of the regulatory framework on DLTs and the proposed legislation on the regulation of ICOs introducing the concept of authorised sponsors, who act as compliance officers.

Malta wants to establish itself as the European blockchain island. The document ‘Malta – A leader in DLT Regulation‘ lays the foundations for the regulation of the entire sector: cryptocurrency, blockchain technology, ICO, token.

Switzerland has regulated ICOs with a simple practical guide issued by FINMA, which explains how the Swiss Financial Market Supervisory Authority “will handle all ICO applications”.

Regulation in the United States of America

Cryptocurrency regulation in the United States of America is currently the subject of debate and intervention on individual cases by the SEC (US Securities and Exchange Commission), by the CFTC and by the interventions of individual states. In particular, in the state of New York, the Bitlicense has been active since 2014 to regulate the activity of companies operating in the virtual currency sector.

The SEC has issued many opinions on new financial instruments derived from the cryptocurrency sector. In recent months, for example, the issue of Bitcoin ETFs has been on the agenda.

In Asia, China was the first nation in the world to censor most of the sector. It banned Chinese citizens from using renminbi to purchase cryptocurrencies, then it imposed the closure of exchanges on the national territory, and banned ICOs. Moreover, crypto exchanges located abroad are becoming less and less accessible from China.

States were quick when it came to taxation

While the regulatory framework is still being built, there is no lack of initiatives to tax cryptocurrencies. From this point of view, some states intervened promptly in order to prevent tax evasion but also to collect new liquidity from the public funds that were in some ways unexpected but welcomed.

Among the countries that gave their verdict there is France, which initially taxed the capital gains from the sale of cryptocurrencies at 45%, then the Council of State intervened, accepting the requests of taxpayers and reducing in some cases the rate to 19%.

In Russia, a bill on digital financial activities is being approved. According to the draft law to be submitted to the Duma, the current regulations are sufficient to tax miners and cryptocurrency holders, which in the case of individuals equals to personal income tax, amounting to 13%.

Previous article Bitjob, the job finder that pays in Student Coin
Next article WWF Now Accepting Donations on the Blockchain thanks to AidCoin