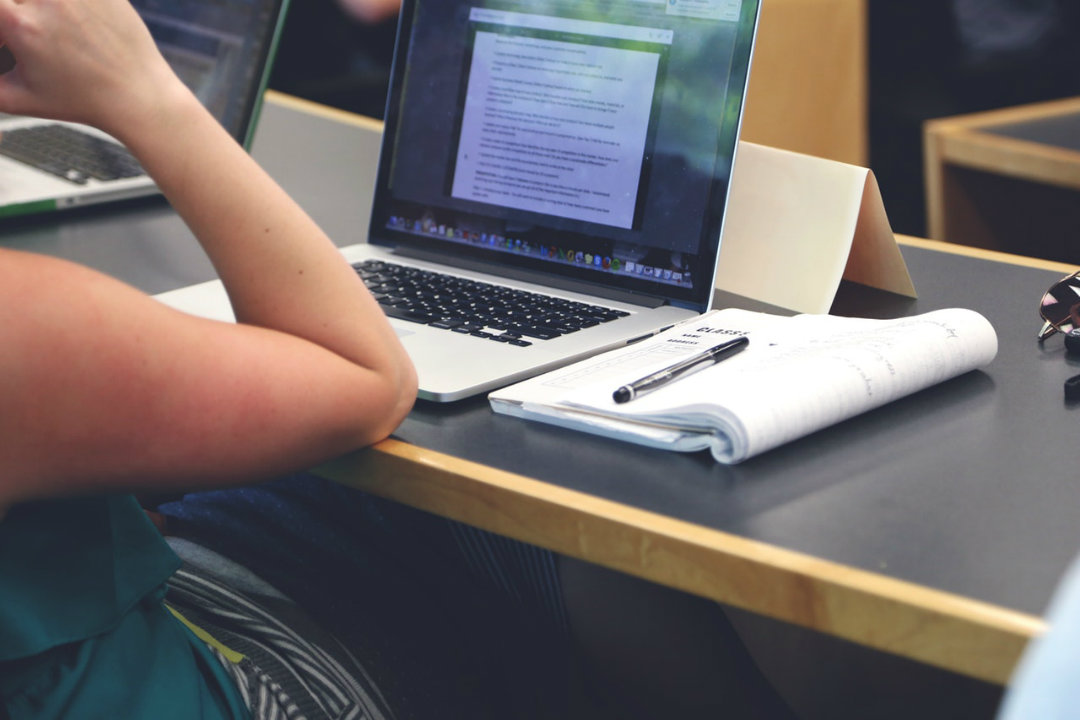 Bitjob, the job finder that pays in Student Coin

A new way to find a job thanks to blockchain and cryptocurrencies: this is the idea behind BitJob, a start-up in Tel Aviv founded by Dror Medalion, Aviad Gindi and Elad Kofman.

It is an online platform where students from all over the world can find jobs to perform via the Internet for companies looking for extra help, an area that concerns the so-called “gig economy“, that is, those jobs that allow you to have income without having to be engaged full-time and on a stable basis.

“When we were students we always thought… it would be nice to have some application, something that can offer ‘micro-jobs,’ online jobs for students to do between classes, or on the weekends, or overnight,” the founders said.

What sets BitJob apart from other job search platforms is the use of blockchain and Student Coin (STU), a cryptocurrency created by BitJob itself that allows users to be paid by employers on the platform using either fiat currency or cryptocurrency; users who get jobs do not have to pay any kind of fee to the platform as opposed to employers, but according to the founders’ statements it will be “very low”.

Medalion, who is also CEO of the company, likes to emphasize the social concept of payment for providing references for a job:

“If it is possible to match supply and demand thanks to word-of-mouth, it is right that the student, who may have reported the job to a friend of his, can be rewarded. In fact, it is a social activity that creates income”.

The Israeli startup also uses blockchain technology to create a dynamic curriculum for users that records every job done by a person, thus allowing an effective and forgery-free recording of the work done.

The ICO for the Student Coin was held last autumn with more than 2000 people who invested, arousing interest from all over the world, including countries (such as Iran) which historically have had a tense relationship with Israel, to say the least.

Following the beta version of the platform that is getting feedback from testers, BitJob has planned to officially launch the platform on January 1, 2019, while the mobile app will be released in the first quarter of 2019.