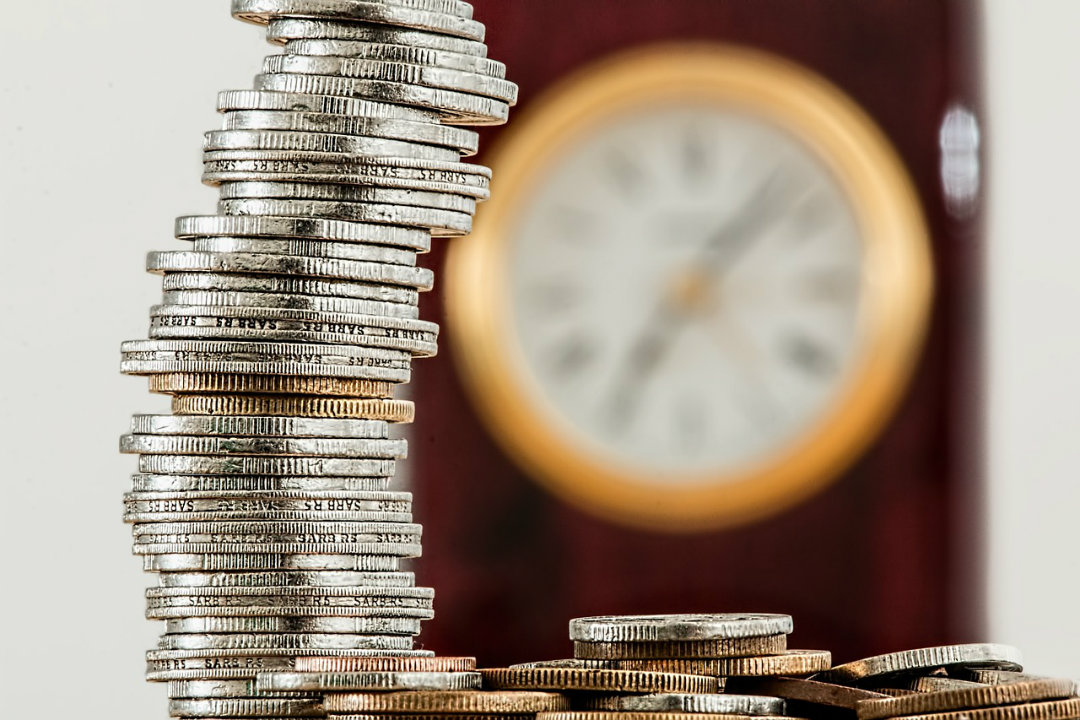 The evolution of the monetary system

We do not know if the future of monetary system will be bitcoin or its brothers, altcoins, or grandchildren, tokens.

If it will be a single currency or we will have thousands, perhaps tied to a specific purpose.

In addition to State currencies, it is possible that even the large online monopolies will begin to have their own currency.

Therefore, it is very likely that we will have a coexistence of various means of monetary exchange. Let’s try to observe some architectural and historical aspects.

The monetary system from an architectural point of view

Software will be a fundamental asset of the new monetary system, an essential tool to support the strategic, organisational and operational processes of financial services.

In this context software represents:

When the system becomes so programmable, it differs considerably from the pure electronic money of current bank accounts.

If accompanied by a good management of a public register, in a non-hierarchical network, it guarantees the symmetry of information between the parties.

When there are many parties, and they want to trade at the same time, we will have to worry about scalability.

Scalability is very important, because a system set up by a few pioneers may not necessarily work well when users reach large numbers.

We will have automatic conversion rates and a level of inflation, privacy and confidentiality, all programmable via software, which we can write without asking for any permission. 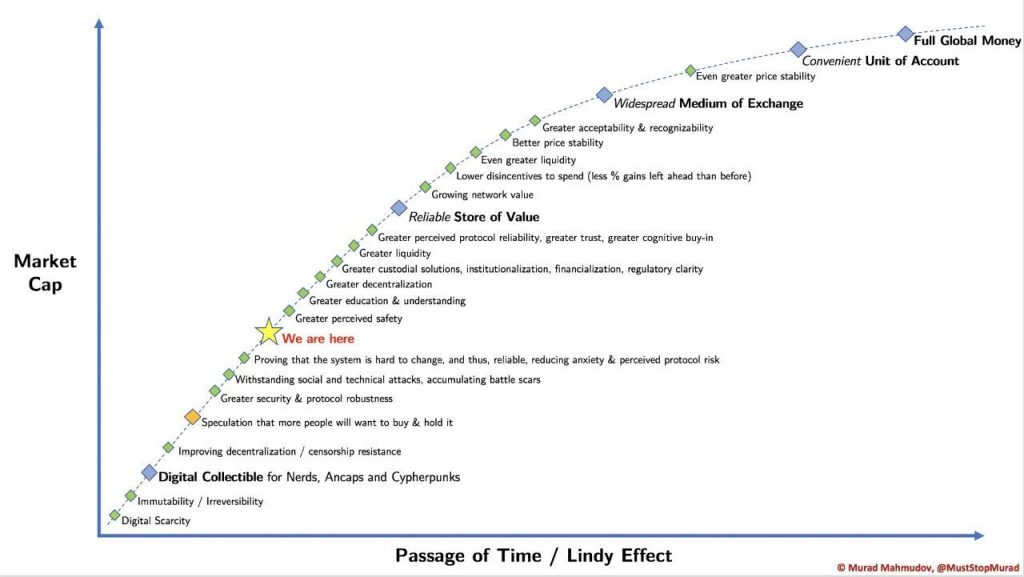 From a historical point of view

We have always changed currency according to our needs and the technology available. From minted coins to banknotes to electronic money and so on, always managed by the King or the State.

We need to analyse the path of money adoption, called the “monetisation process“.

Historically, the currencies that have asserted themselves have started from the recognition of the function of store of value, then of means of exchange, finally of a unit of account.

For a century now, the reference model has been the dollar. Everything is measured in dollars. Until now.

For the first time in human history, the sovereign right to issue money, or the confidence we place in the money we use, is attributed to software that is a chain of algorithms. With a brilliant balance between encryption and transparency, the information is ubiquitous and accessible to all system nodes, yet very well protected.

In addition to the historical functions of money (store of value, medium of exchange, unit of account), the properties that the new digital currencies must have are:

And the future of bitcoin?

Despite the great volatility, we are still in the ‘store of value’ phase, what purists call digital gold; if it works well, mass adoption will come and we will use it easily as a means of exchange.

As far as the use as a unit of account is concerned, we can only hypothesize future use cases, for example, it will be the full use of the machines, with the M2M transactions, which will determine the success of the currency.

Charging an electric car at a service station and paying in cryptocurrency, washing machines will order the consumables from the online store, each wallet will transact with each other even for tiny amounts after these things become the norm the process will be completed.

In the past the seal was put by the state accepting the currency to pay the tax revenues, it remains to be seen if it will still be so.

There is a clear desire that money should change from its current state, that it should have less friction, costs and transfer times.

The expected change must not be understood as a threat to financial freedom, on the contrary, it is an opportunity not to be missed.

It will not be a utopia, but a symbiotic union between mankind’s needs and technology, as in Leonardo da Vinci’s vision.

And it’s because this time it’s different: now we have a say in choosing the future of money, between bitcoin, its brothers and grandchildren.

Previous article Schwartz: "XRP Ledger is more decentralized than Bitcoin and ETH"
Next article Bitjob, the job finder that pays in Student Coin