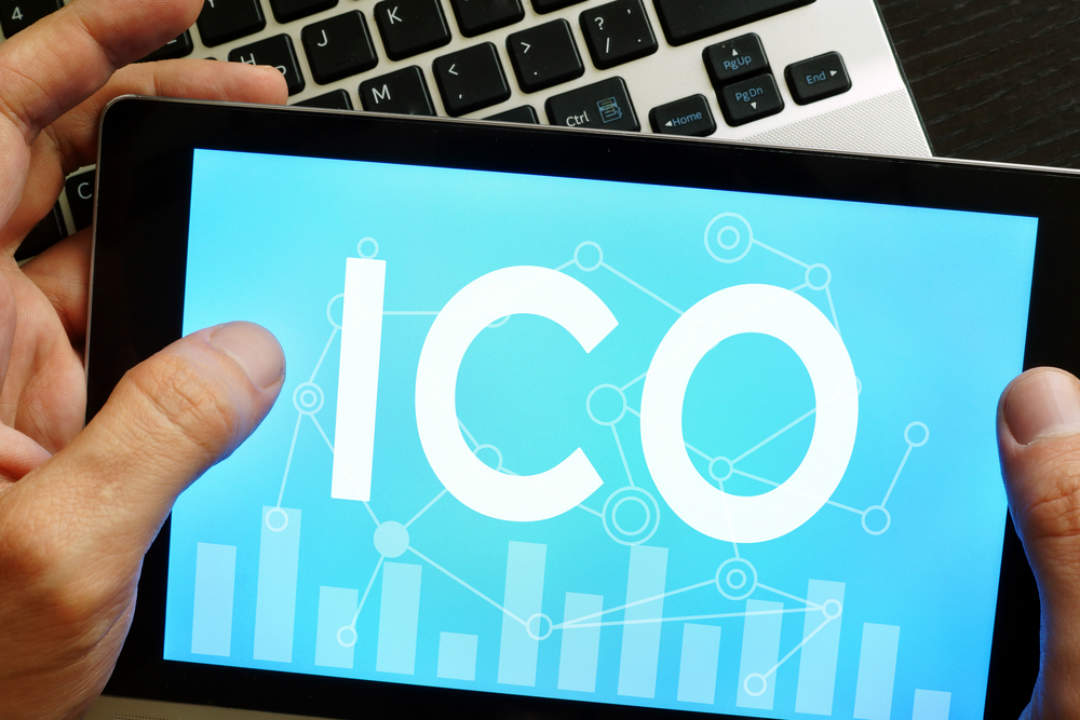 Fewer scams in the ICO market

Our Cryptoinvestor asks to remain anonymous. This request was granted, especially because Flybit (we will call him/her this way) knows the digital currency and ICO market like his/her own pockets.

Flybit has been following it for years, and that is why he/she is able to express quite clear opinions, in spite of everything that is happening. The bearish trend that has persisted since the beginning of 2018 has created illusions and naive beliefs, cultivated in the months of the 2017 euphoria.

Good morning Flybit, let’s start with ICOs. First, the gold rush, everyone was doing ICOs, now there’s disappointment. Several projects have failed in a short space of time. And now? What is happening?

Let’s say that the ICO scam market (that’s how I call it) is dead, I don’t think we’ll see its resurrection.

Everything began with small ICOs, then the market started rising and it was easier to collect funds. Private investors started pouring money in and saw their profits skyrocket.

The more you earned, the more you invested, sometimes without thinking twice.

In other times, this would have been called irrational euphoria. Was this the case?

There was no proper evaluation of the projects but only hype. The more attractive the marketing, the more funds the project collected.

The really bad period was between the end of 2017 and January 2018. We saw absurd prices, there were many who have set up improvised teams, just to launch an ICO.

What did that mean?

Three big problems arose: 1) the market has been asked too much money, even if the projects were really interesting; 2) almost all ICOs have had too high evaluations, detached from reality; 3) “market scammers” that were only interested in collecting funds took advantage of the euphoria.

Are there any glimmers of hope today?

The implementation of a regulatory framework has offered additional guarantees. Many private individuals have lost a lot of money and no longer want to invest randomly. Market scammers have noticed that it is harder to trick investors.

The important thing is that now ICOs ask for far less money, so there is no risk of prices falling significantly. Previously startups asked 50 million which, at best, would have had a tiny turnover for years. Now you can ask for 1 million for a good project and if you can make a revenue, your token should be fine.

Obviously, VC funds and institutions are more informed when investing in ICO projects. I believe that from September onwards a small private individual can also invest in ICOs, but on condition that they do so at values similar to those obtained by VCs and institutions.

I’ll say more: the risk of falling on many new ICOs is almost zero because valuations are reduced to a minimum. Of course, there will be some cases of scam but they will be isolated, as has happens with IPOs in traditional finance.

What are your thoughts on the crypto market now, starting with Bitcoin and other big names? Are there any signs of stabilisation? Or are we still in the bear market that started at the beginning of the year?

I think there are signs of stabilisation but it is still too early to be sure. We are entering September, after the misleading sideways market of August. I believe that in September we might see an important directional movement.

Bitcoin’s $6,000 support and the low market capitalization after 8 months of weakness gives some hope. I can’t rule out a sinking below $5800 that would push everyone to sell, but that could turn out to be a bear trap.